Is it kiwifruit or strawberries for Christmas? 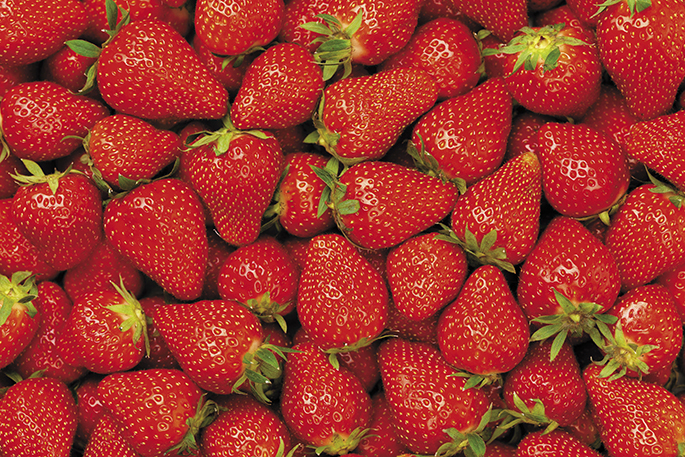 Topping off the Christmas pavlova with kiwifruit may be more costly than last year, but strawberry prices are down as the holidays approach, says Stats NZ.

Prices for other Christmas goodies such as soft drinks, boxed chocolates, and pork roasts are also down.

In November, kiwifruit prices rose 67 per cent, to a weighted average price of $6.25 per kilogram. This compares with $3.32 in November last year.

"We typically see kiwifruit prices begin to rise in July of each year and peak in March. However, this November we saw prices similar to previous March peaks," says consumer prices manager Sarah Johnson.

Strawberry prices also fell in November, down 34 per cent.

Vegetable prices down for month

Falling vegetable prices contributed to a 0.7 per cent overall drop in food prices in November.

Seasonal produce such as tomatoes contributed to a 3.1 per cent fall in overall fruit and vegetable prices in the month of November.

Cucumber prices fell 23 per cent to a weighted average price of $5.00 per kilogram.

Price falls for tomatoes, broccoli, and cucumbers are typical in November.

Meat, poultry, and fish prices up in November.

These price increases contributed to the 2.4 per cent rise in overall food prices for the year.

Porterhouse beef was the biggest driver of the monthly increase, up 4.2 per cent in November. This was partly offset by sausages, and lamb chops.