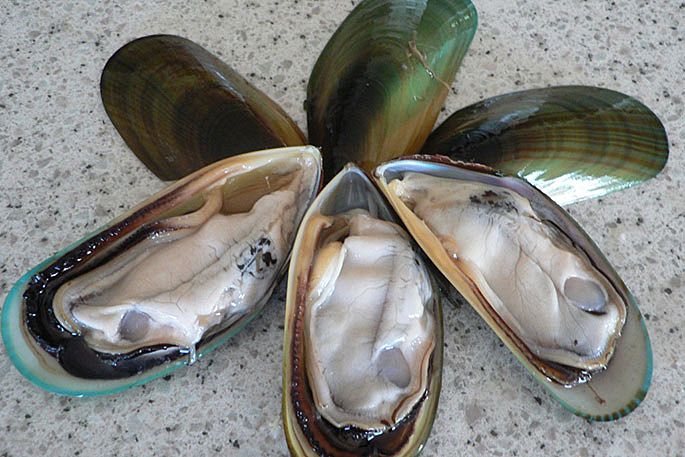 People are being warned not to collect or consume shellfish harvested the northern tip of Mount Maunganui, including Tauranga Harbour up to the southern end of Pauanui Beach.

The Ministry for Primary Industries has issued the health warning today.

Routine tests on shellfish samples taken from this region have shown levels of paralytic shellfish poisoning toxins above the safe limit of 0.8 mg/kg set by MPI.

Due to currents and prevailing winds going in the opposite direction, the presence of toxic shellfish are not believed to be related to the recent eruption of White Island.

Mussels, oysters, tuatua, pipi, toheroa, cockles, scallops, catseyes, kina (sea urchin), and all other bivalve shellfish should not be eaten and cooking shellfish does not remove the toxin.

Pāua, crab, and crayfish may still be eaten if the gut has been completely removed prior to cooking, as toxins accumulate in the gut. If the gut is not removed its contents could contaminate the meat during the cooking process. 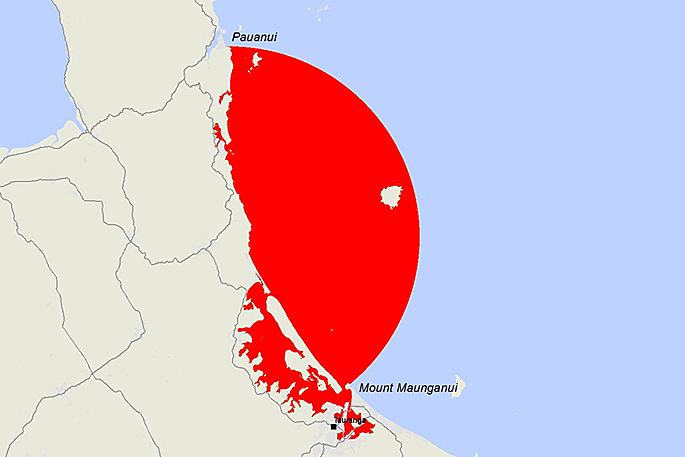 A map of the exclusion area. Image: MPI.

Symptoms typically appear between 10 minutes and 3 hours after ingestion and may include:

If anyone becomes ill after eating shellfish from an area where a public health warning has been issued, phone Healthline for advice on 0800 61 11 16, or seek medical attention immediately. You are also advised to contact your nearest public health unit and keep any leftover shellfish in case it can be tested.

Monitoring of toxin levels will continue and any changes will be communicated accordingly, MPI says.

Commercially harvested shellfish, sold in shops and supermarkets, or exported is subject to strict water and flesh monitoring programmes by MPI to ensure they are safe to eat.

This seems to happen with monotonous regularity at this time of year EVERY year. Is it genuine or just a means of preventing us from having a legal number of shellfish for private consumption?

… these shellfish are producing more poison than normal? Given that we have a highly reputable Marine Studies department now based in Tauranga, is anybody doing anything to explain or ameliorate this problem?