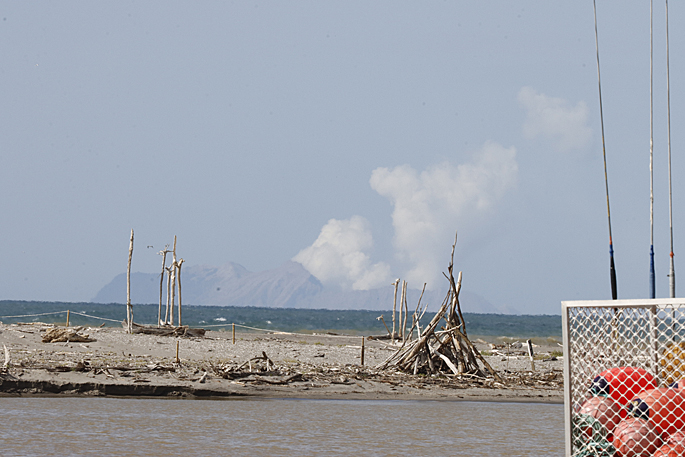 The maritime exclusion zone at Whakaari/White Island will be removed before the weekend.

Bay of Plenty Regional Council Harbourmaster Peter Buell will be removing the exclusion zone at 6pm on Friday.

The exclusion zone was put in place following the fatal eruption of Whakaari/White Island at 2.11pm on Monday, December 9.

Forty-seven people were on the island when it erupted. Sixteen are dead, two are missing and several others remain in hospital with various degrees of injuries from burns to airway injuries.

Meanwhile, the national burns centre at Middlemore Hospital is calling on the public for help as it for eight of the 14 White Island/Whaakari victims they are treating who remain severely burned.

Middlemore Foundation is asking for donations towards the burns centre to help ease the immense pressure their staff are currently under in the aftermath of the volcanic eruption.

This tragic event has affected many victims, families and staff at Middlemore Hospital’s National Burns Centre where they are co-ordinating the care effort nation-wide.

To find out how you can help, read more here.