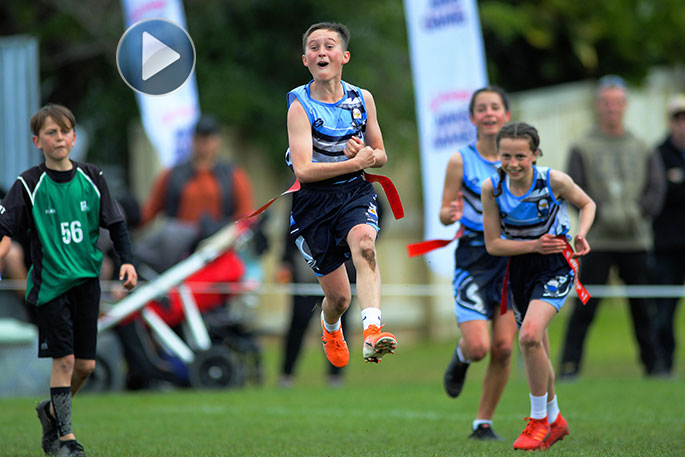 A new report has shown the extraordinary impact the annual Anchor AIMS Games has on Bay of Plenty’s economy, with this year’s event injecting nearly $6.5 million into regional coffers.

It’s a staggering 108 per cent increase from the last economic impact study in 2016, with September’s week-long event also contributing 74,787 visitor nights to the region.

This year’s intermediate-aged tournament drew more than 11,500 entries from around New Zealand and the Pacific Islands, with the Tauranga City Council-commissioned study showing 23,775 unique attendees for the week.

“This report shows exactly why Tauranga can be so proud of hosting this event and why Tauranga City Council is a strategic partner of the event,” says Tauranga Mayor Tenby Powell.

“And that pride is evident – 72 per cent of residents that were surveyed agreed or strongly agreed that events like the AIMS Games make Tauranga a more enjoyable place to live, while 92 per cent of those surveyed were satisfied or very satisfied with their experience at this year’s tournament.

“The tournament is a shining light in Tauranga’s event calendar. There is no other event that resonates so strongly with rangatahi, showcases the breadth of sporting and recreational facilities that Tauranga has to offer or achieves such incredible economic results year after year. The event’s growth is second to none.”

Of the 23,775 people that attended this year, a significant 84.5 per cent were from outside Tauranga, with a further 0.5 per cent from overseas.

The increasing reach of the tournament was reflected in the livestreaming statistics, with 178,582 viewers tuning in from more than 15 different countries around the globe. 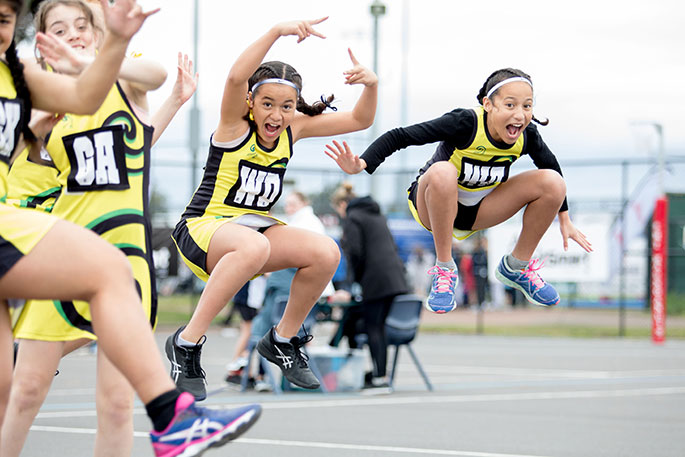 Viewers played Livestream Channel 1, as an example, for more than 5300 hours of footage over the week.

“We’ve invested heavily in the production quality of our coverage over recent years too, which means we are effectively showcasing our beautiful city and its venues to all these overseas viewers. It also means that it isn’t just the athletes taking home amazing memories; thousands of people overseas are too.”

With the help of a new app and supported by sponsorship from Trustpower, the AIMS Games online profile also set new records with more than 8.3 million hits for September, while the tournament’s Instagram and Facebook reach increased dramatically. 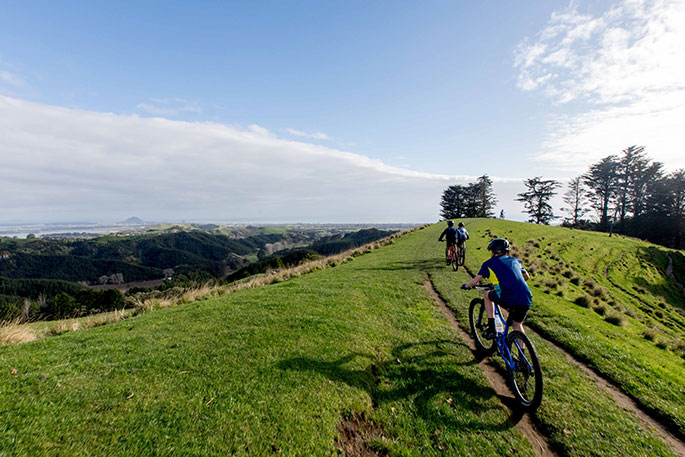