Roadside drug driving test to be law by 2021 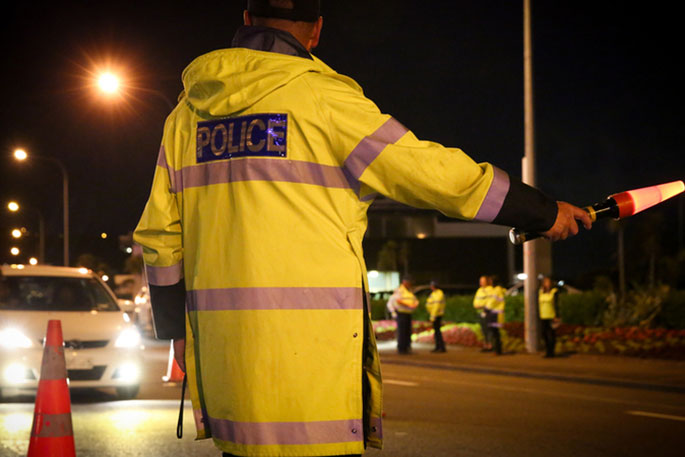 Roadside drug testing will be conducted by police from 2021, the government says.

"Last year, 95 people were killed in preventable crashes where the driver was found to have drugs in their system that could impair driving.

"That is an enormous and intolerable loss of life. The new powers will send a clear message that if you take drugs and drive, you will be caught."

Julie Anne says the saliva tests will take between two and five minutes to process, but they're not foolproof.

The devices are known to give false positives, so people who tested positive would be tested a second time, before facing a fine and an immediate suspension from driving for a minimum of 12 hours.

"Drivers will also face criminal penalties if they fail a compulsory impairment test and blood tests confirm impairing levels of drugs in their system." "The threshold for a criminal offence will be aligned with that for alcohol. This means a blood test that identifies impairing medication or drugs at or above an amount equivalent to the criminal drink driving limit (80mg of alcohol to 100ml of blood) will result in a criminal offence."

A variety of drugs will be tested for: THC, methamphetamine, opiates, cocaine, MDMA (ecstacy), and benzodiazepines.

Julie Anne says it's important to test for prescription drugs, as well as illegal ones.

"Oral fluid tests will check for some impairing prescription drugs. However, a medical defence will be available in instances where people have taken medication in accordance with their prescription.

"The government will work with health practitioners to ensure patients are appropriately warned if they should not be driving on their prescription."

Drug Foundation executive director Ross Bell says the introduction of roadside drug testing was positive, but he would like it to be fast tracked.

"We would like the government to fast track this and get this in place before the cannabis referendum.

"The polling that we've done shows that the public are generally on side about cannabis legislation, but do have a question over how we enforce drug driving laws."

He says getting roadside testing in place before the referendum on recreational cannabis use during the general election next year would give people confidence ahead of a proposed law change.

Julie Anne says roadside drug testing would be in place before cannabis is legalised, if people voted that way in the referendum.

@Maryfairth, Where did you get that number exactly? Seems pretty low considering that alcohol kills between 600 - 1000 people a year. Any argument you have against cannabis applies exactly the same to alcohol but I don’t see people lining up to ban that (the hypocrisy in this is astounding.) I’ve seen drunks and I’ve seen stoners and it’s definitely the drunks who have worse behavior. Having said that I have zero tolerance for anyone who drives under the influence of drugs and/or alcohol, so it’s good to see roadside drug testing being brought in.

So lets make sure the cannabis referendum does not pass. Make your vote count! The sooner roadside drug testing comes in the better. Penalties need to be extreme. Justin T.