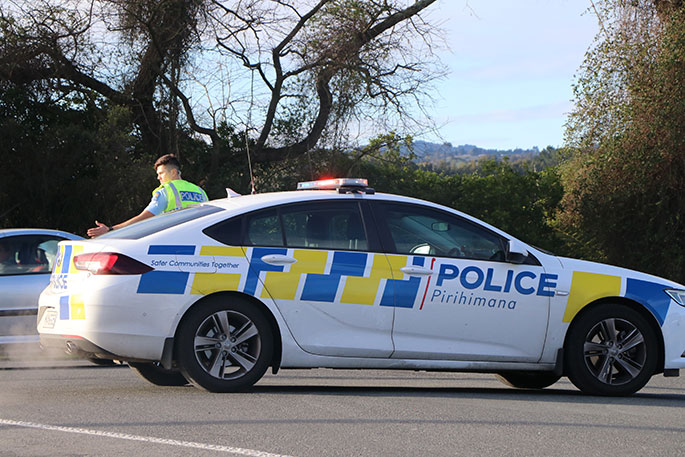 A driver who allegedly led police on two pursuits and stole a car in the Bay of Plenty will be facing charges, says police.

A police spokesperson says a The vehicle of interest initially failed to stop for police at around 11.20am in the Whakatane township.

“Police pursued the vehicle to the Awatapu area, where the vehicle was dumped and the occupant fled.

“The offender was then seen taking another vehicle.

“Police pursued this vehicle towards Matahina Dam. The vehicle was spiked and then dumped by the offender near the corner of Galatea Road and Cross Road.

“The offender was tracked by dogs and soon located, and has been taken into custody.