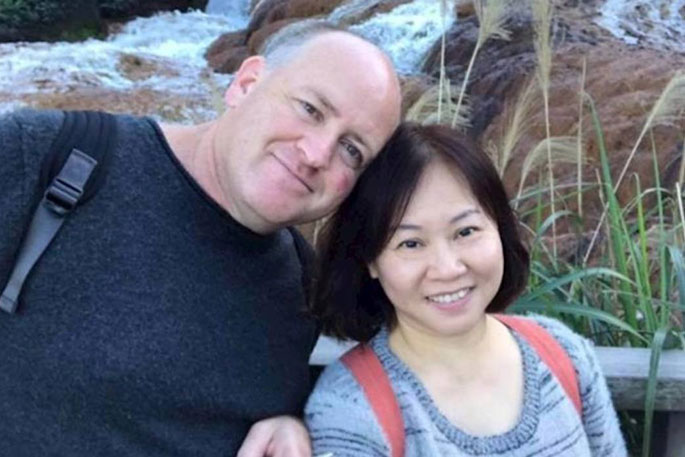 An "amazing" nurse, who spent days treating burns victims following the Whakaari/White Island eruption tragedy, has been killed in a car crash.

Sheila Cheng, an ICU nurse at Whakatāne Hospital, was killed following the crash near Lake Rotoiti on Saturday.

Her husband, Rhys Bugden, is recovering from critical injuries in Waikato Hospital.

A Givealittle page, created by friend Amanda Lorin, had been set up to help her husband and family, while Bugden recovered from extensive injuries.

"Our darling friend Sheila Cheng was tragically killed in a car accident in Rotoiti," Lorin wrote on the page.

"[Sheila] was an amazing soul who was front and centre during the Whakaari/White Island tragedy only days beforehand."

Sheila's death and Ryhs' injuries were the family's " worst nightmare", especially in the lead up to Christmas.

"Their family is being hit with a double tragedy just before [Christmas], any kindness spared during this time would be much appreciated."