Final round of BayTrust scholarships announced 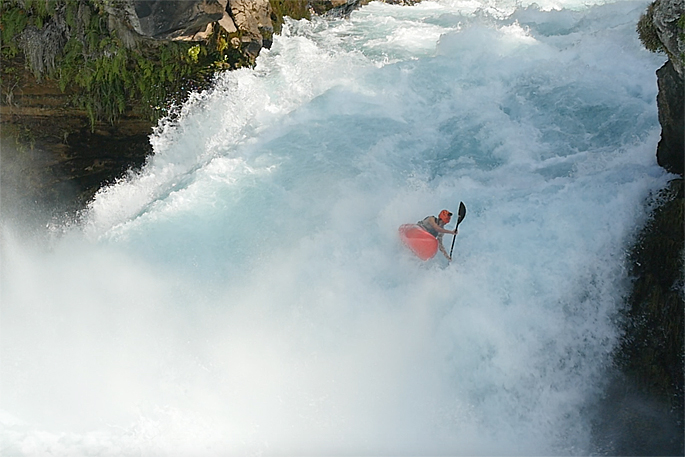 A variety of sports are represented by the 24 sportspeople who have received a BayTrust athlete, coach or officials scholarship in the final round for 2019.

The BayTrust Scholarships are funded from contributions to Sport Bay of Plenty’s CoachForce programme. The aim is to help Bay of Plenty sports talent achieve on the international stage, and support coaches and officials to develop new skills that benefit the sport community.

Of the 31 applications received, 16 athletes, four coaches and four officials were selected. Two young athletes from the Western Bay of Plenty also received the Christine Tustain scholarship, supported by the Acorn Foundation.

“For athletes, these scholarships can enable them to travel to international competitions where they can have some excellent opportunities to test and develop their skills on the world stage.

“And the support for coaches and officials means they can invest in their own professional development, which has a flow on effect to their sport and those working around them.” 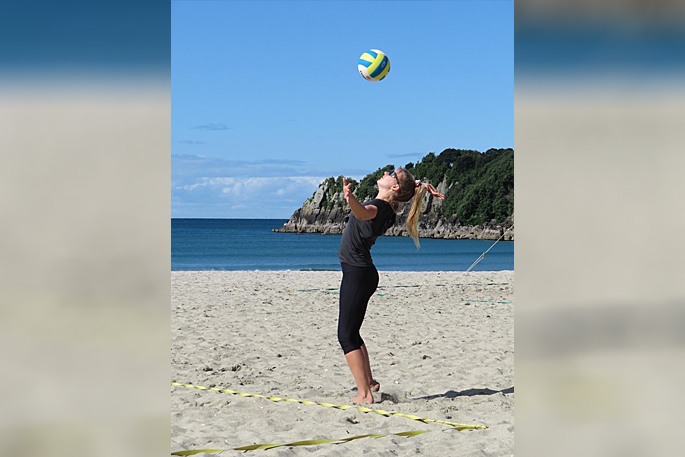 Full details around scholarship applications for the 2019 March round will become available on the Sport Bay of Plenty website (www.sportbop.co.nz) from February 2019.

In October 2018 Finn travelled to the Youth Olympics in Buenos Aries where he won silver in the C1 obstacle course. Finn has been selected for the NZ Junior Canoe Slalom team who will be competing at the Australian Open and Oceania Canoe Slalom Championships in Penrith in February 2020.

Toby was selected as a member of the NZ representative team who competed in the Asia Pacific Oceania Zone Tournament held in Sydney in October of this year. This was a World Cup qualifying tournament.  Toby’s goal is to be selected in the NZ powerchair football team who will compete at the Australian Nationals in October 2020 and to compete at the 2021 Powerchair Football World Cup.

In February 2019 Hamish was a member of the mixed relay triathlon team team that won the NZ National Championship.  Following nationals Hamish was selected in the NZ Team for 2020 who will compete at the Oceania Triathlon Championships in Tasmania, Gold Coast Continental Cup and Asian Cup Sprint Triathlon Series (Japan/China).

Max is a member of the NZ U18s water polo team who won gold at the Australian Interstate Championships in Sydney in June of this year. In December Max will travel to Australia with the NZ Secondary School Boy’s Water Polo team where he will compete in the Australian School Boys Competition. 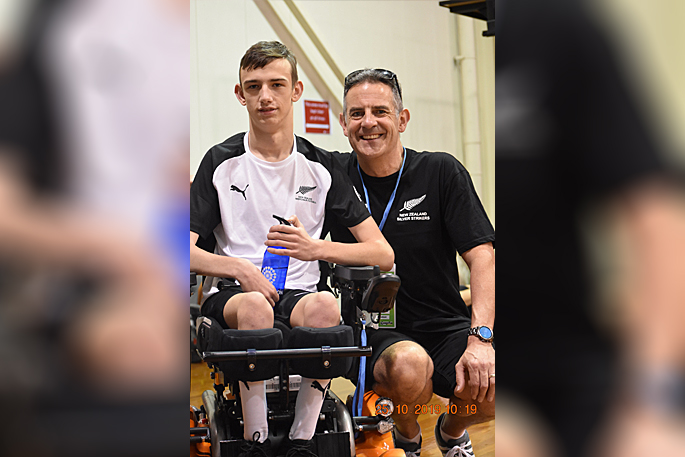 In August 2019 Loui attended the U20 NZ men’s water polo trials and was successful in being selected for the NZ junior men’s team (U20s).  They travel to Kuwait in December where they will compete in the 2019 FINA World Men’s Junior Water Polo Championships. Loui is waiting on selection for the NZ Youth Men’s Team (U18) who will attend the 2020 FINA World Youth Water Polo Championships in Turkey in August 2020.

George placed first in the senior category at the NZ Nationals for extreme canoe slalom and second in the senior category in the whitewater race at Citroen, Wanaka in 2019.  George is waiting on selection for the Canoe Slalom NZ Junior Team (U18) who will compete at the Junior Worlds in Slovenia in July 2020. 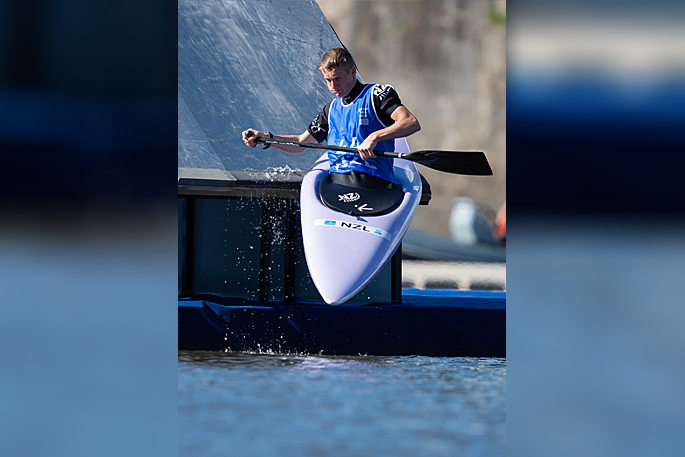 In July 2019 Caitlin travelled to Florida with the NZ Junior Women’s U19 Volleyball team where to compete in the USA High Performance Championships. The team placed 13th at this tournament.  Caitlin’s aim is to be selected for the NZ U19 Junior Women’s Volleyball Team who will compete at the 2020 Asian Championships  in March.

2019 was a big year of events for Veerle.  In January she competed at the Slalom Nationals in Lyttleton where she finished as the 1st Overall Youth Female and 1st Overall Women.  Veerle went on to compete at the RS:X Europeans in Spain in April, the 2020 World Cup Series 1 in Japan in July and the RS:X World Championships in Italy.  In 2020 Veerle has five scheduled international events in Miami, Spain, Italy, The Netherlands and Japan. 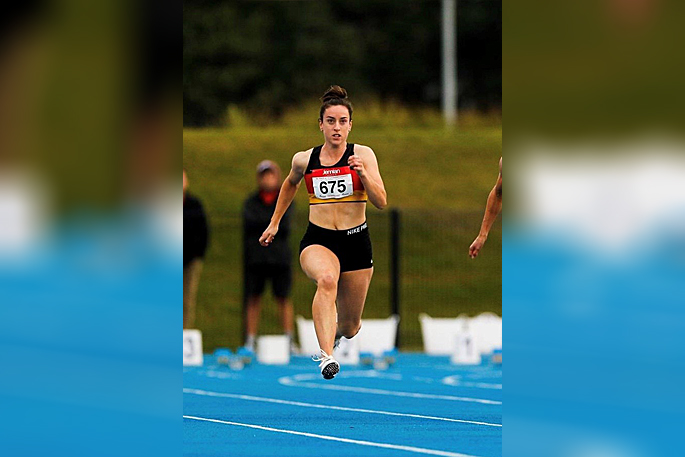