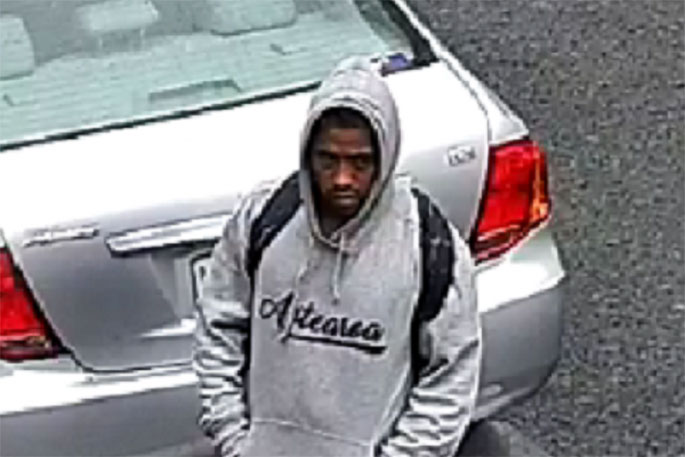 Do you recognise this man? Photo: NZ Police.

Police are appealing for information following a suspicious fire in a building in Hamilton on December 15.

Police and Fire and Emergency NZ were called to the address on Victoria Street around 2.45pm, says a police spokesperson.

"The fire, that appears to have been deliberately lit, spread to the second floor and the roof of the building, gutting the upper floor and causing part of the roof to collapse.

"There were no reports of any injuries."

Police have CCTV footage of a man who may have been involved in the incident.

"Police would like to speak to anyone who may recognise this man or the clothing he is wearing.

"Police would also like to speak to anyone who saw any suspicious activity in the area around the time of the fire, or who has information which can assist"