Thunderstorms to roll across the BOP 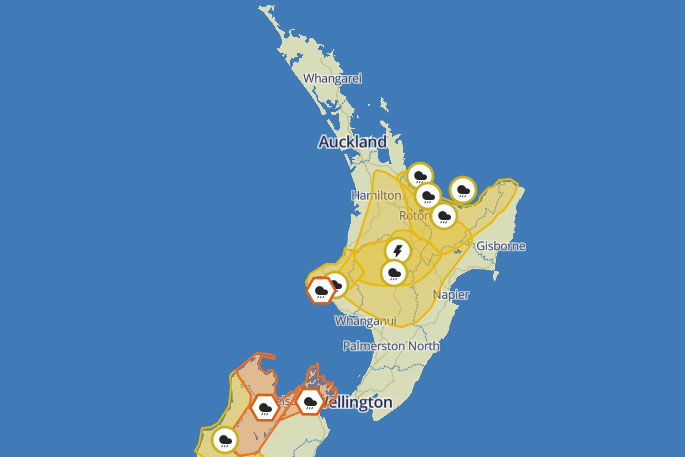 Thunderstorms are moving across New Zealand this afternoon. Image: MetService.

A severe thunderstorm watch is in force for the Bay of Plenty as thunder rumbles across the city.

The MetService says frequent thunderstorms are expected to affect the area this afternoon and into the evening.

A heavy rain watch is also in place for the Bay of Plenty.