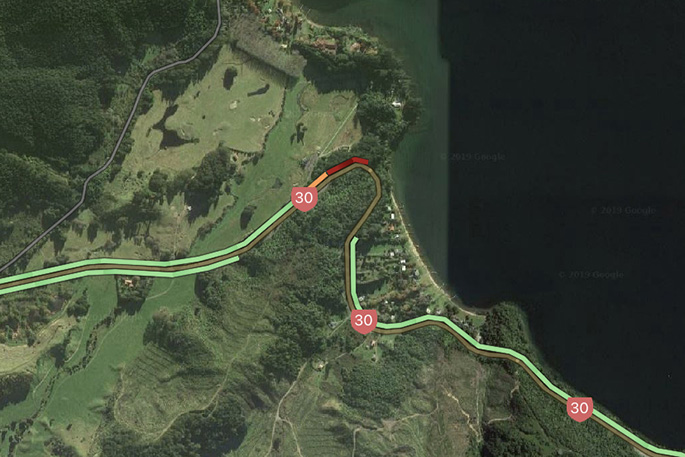 Police were called around 3.34pm to SH30, Tikitere, Rotorua on Saturday December 14.

One person died at the scene.

State Highway 30 was closed following the crash, between Tikitere and Rotoma, with diversion put in place.

An investigation into the cause of the crash is underway.