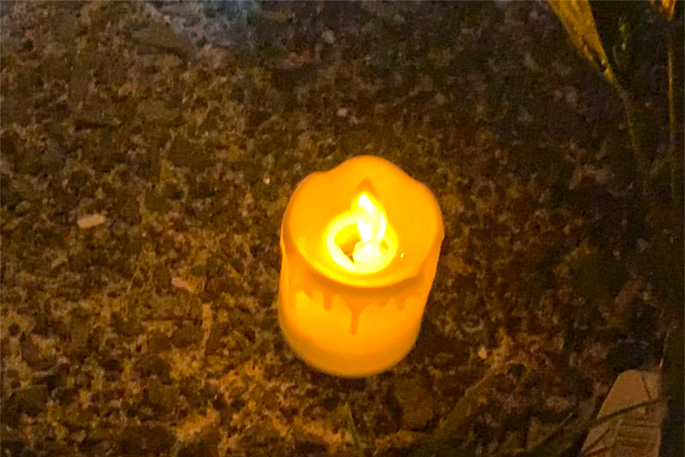 A minute’s silence will be observed at 2.11pm on Monday December 16 in honour of the victims of the Whakaari White Island eruption, Prime Minister Jacinda Ardern has confirmed.

“Wherever you are in New Zealand, or around the world, this is a moment we can stand alongside those who have lost loved ones in this extraordinary tragedy,” says Jacinda.

“Together we can express our sorrow for those who have died and been hurt, and our support for their grieving families and friends.”

The Prime Minister will observe the silence alongside the Cabinet at their weekly meeting.

The minute’s silence will be exactly one week after the eruption started on Monday December 9.

Meanwhile, the operation to locate and recover the two deceased that remain unaccounted for following the Whakaari / White Island eruption continues today.

The Police Dive Squad and Navy divers this morning resumed their search for a body seen in the water on Tuesday.

Following the successful recovery of six bodies from the island yesterday, Police and partner agencies are today analysing all information and assessing possible next steps.

Police say that today's planning will allow a return to the island to conduct further land-based searches for the remaining deceased, as the environment on and around the island allows.