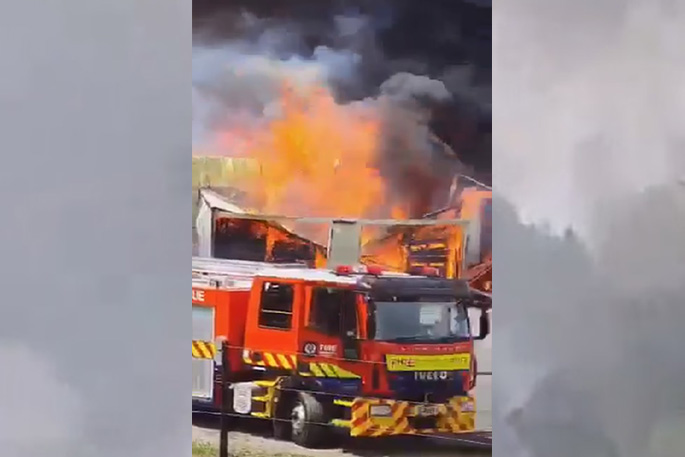 Update, 4.15pm: Fire damaged a packhouse in the Western Bay of Plenty so severely that bulldozers were being discussed.

Firefighters quickly got several calls from the Athenree Gorge scene around 11am on Saturday.

Eight fire engines were at the packhouse in Ross Ware Drive at the peak of the blaze, Fire and Emergency northern communications shift manager Peter Stevenson said.

"I think it's pretty well damaged," he said, "they were talking about bulldozers."

It's not clear if people who rang from the scene had been working in the packhouse or near it, he said.

The fire was brought under control but six fire engines were still there around 3.30pm. 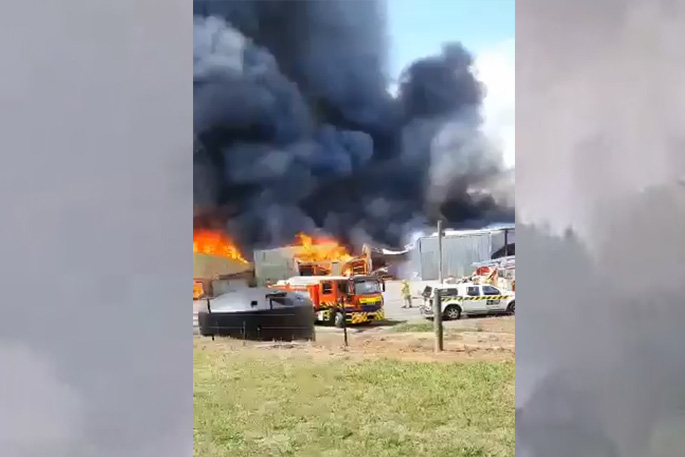 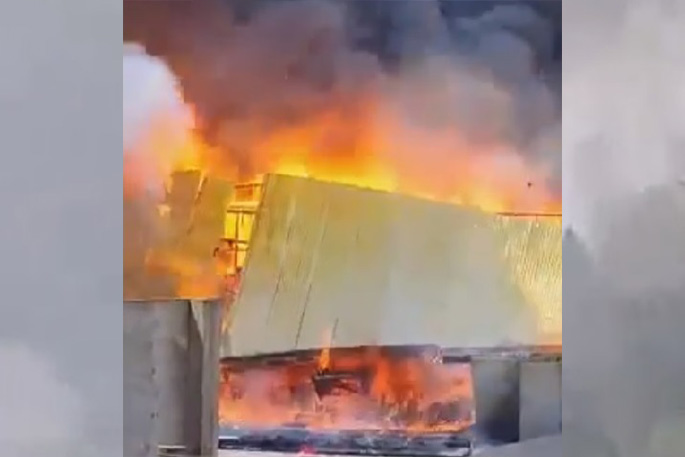 Reports are coming in to SunLive of a significant fire on a property at Athenree.

Motorists contacting SunLive say a packhouse appears to be on fire.

"Fire trucks are screaming through Athenree heading to a fire that appears to be located near the Athernree homestead," says one SunLive reader.

Fire services are attending the scene. 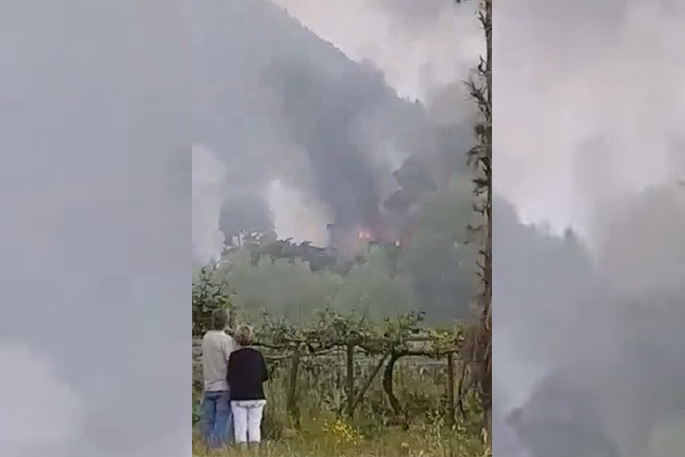