One seriously injured on motorbike crash 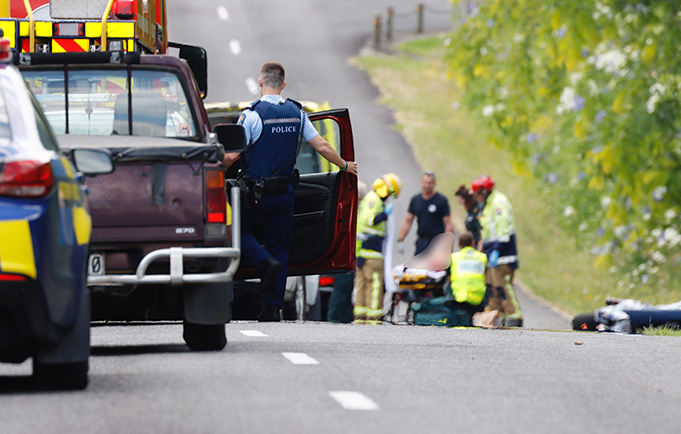 One person has been seriously injured following a motorbike crash in Te Puna.

Police are responding to a report of a motorcycle crash on Lochhead Road, Te Puna.

It was called in about 11am, says a police spokesperson.

"One person has been seriously injured.

"There are no reports of blockages." 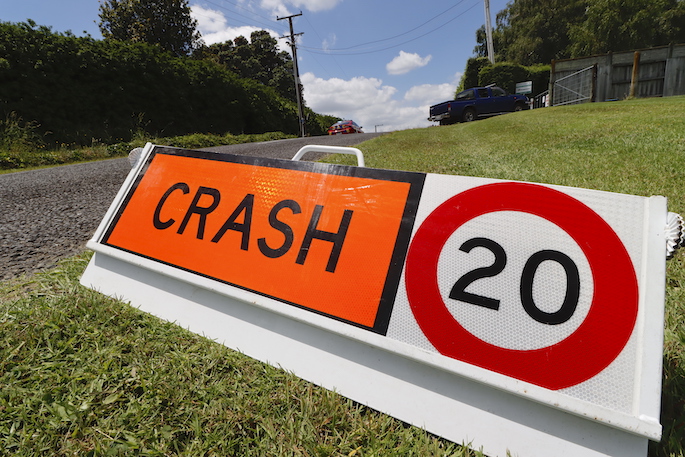 A nearby resident says they heard the sirens and wondered what was going on.

She says it’s a pretty quiet road and “nothing really happens on Lochhead Road.”

A reporter at the scene says emergency services are all there including the TECT Rescue Helicopter. 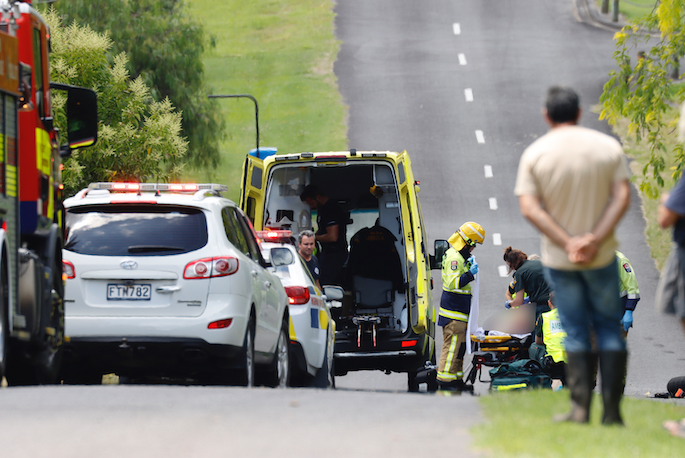 "Residents of neighbouring houses are all out on the side of the road watching on."

Another resident says they heard the motorbike go flying down the road but never heard it come back.

A caller to the 0800 SUNLIVE news hotline says they saw a rescue helicopter flying out to the Te Puna area. 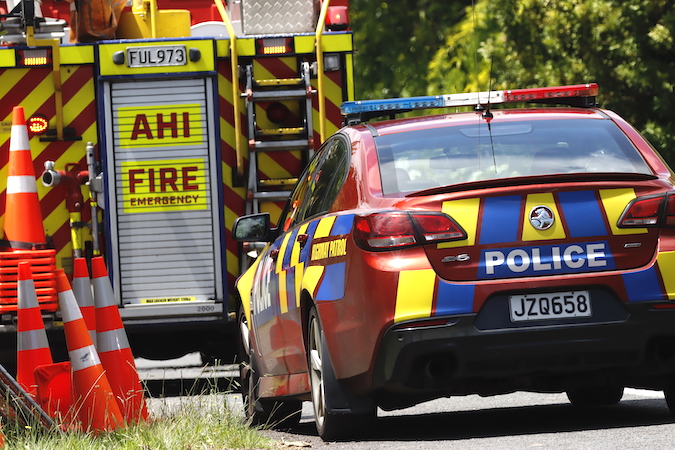