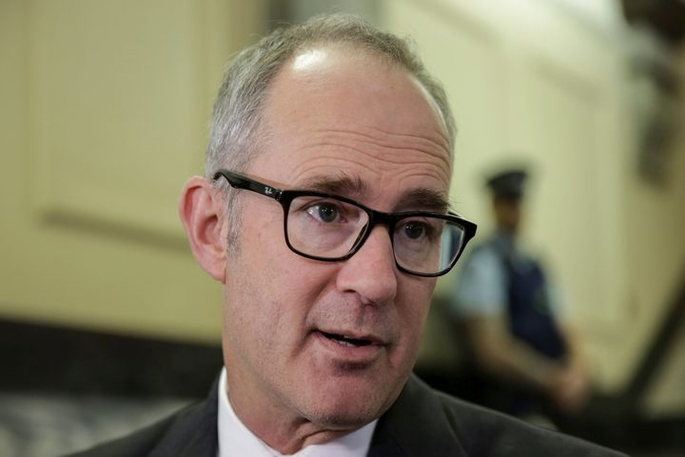 “This new tool, developed by the government in partnership with industry and high-growth councils, will allow councils to access private debt finance to get infrastructure built sooner than would otherwise be the case, accelerating the provision of housing without putting pressure on council balance sheets.

“Particularly in the high-growth areas of Auckland, Hamilton, Tauranga and Queenstown efforts to develop land for housing are stymied by a lack of supporting infrastructure. Developers have been crying out for such a tool.

“Council access to financing is the main bottleneck to getting that infrastructure – typically water, roading and community amenities – built.

“Traditional approaches to infrastructure funding and financing are not working. Constraints on council debt levels means viable infrastructure projects are postponed for years, despite the pressing need for more housing in these high-growth areas.

“We know of projects that, with the application of this tool, could happen 10 years earlier than currently projected in council long-term plans.”

The tool will also create greater transparency about who benefits, and so who should pay for new infrastructure, says Phil.

Legislation enabling the new tool will be introduced into Parliament today and is expected to be passed by mid-2020.

“I have met with both National;s infrastructure spokesperson Paul Goldsmith and housing and urban development spokesperson Judith Collins on this issue. I’m pleased the National Party sees the importance of this legislation and has agreed to support it to first reading.”

Water and transport projects, including roads, cycleways and public transport infrastructure, could be funded using the tool, along with community amenities such as parks and environmental resilience infrastructure such as flood protection. Once built, the assets would transfer to the relevant public body – usually a council.

“This tool will complement rather than replace existing normal council planning and decision-making processes. Councils will then need time to work through the usual issues involved with getting large and complex projects underway. The first project funded through the new tool could start in late 2021.

“In the meantime, our Government is developing a pipeline of possible projects to use this tool, and is exploring other ways to give councils greater flexibility in funding and financing infrastructure,” says Phil.