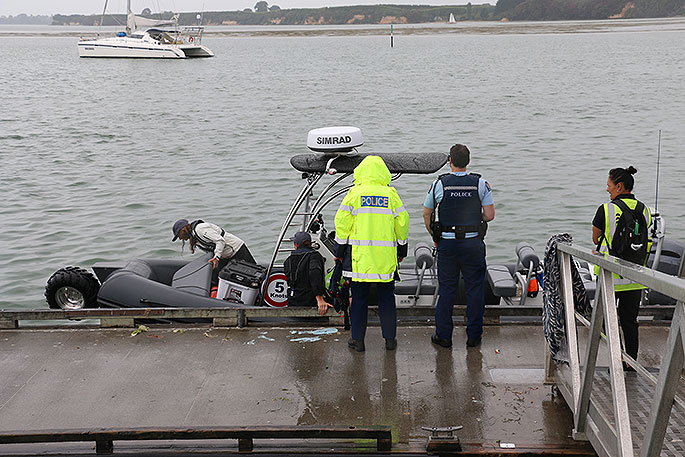 A human skull has been found on a beach near Tauranga.

A police spokesperson says they received reports of bones being located on Rangiwaea Island at 8am.

A reporter in Omokoroa says she saw police heading out to the island on the Bay of Plenty harbourmaster's boat. 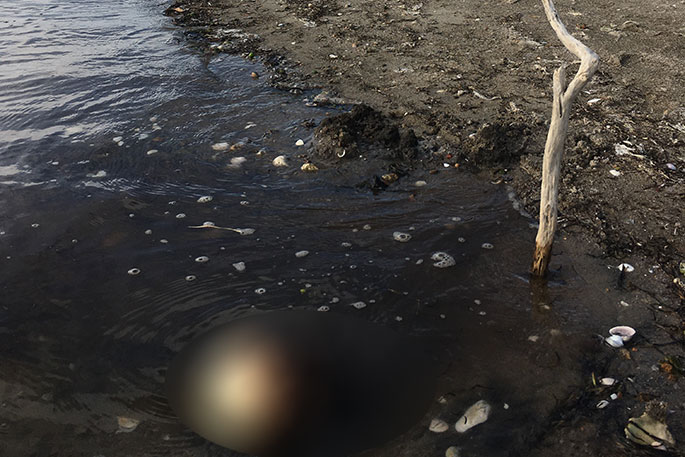 The skull was found on the beach at Rangiwaea Island. Warning: Unblurred images of the skull are below and may be distressing for some people. Supplied images.

SunLive has received images of the skull from a person who was fishing in the area. WARNING: The images below may be distressing to some people.

They say they saw the skull and other bones fragments in the water at the base of the island.

It’s unclear how long the bones have been in the water for. 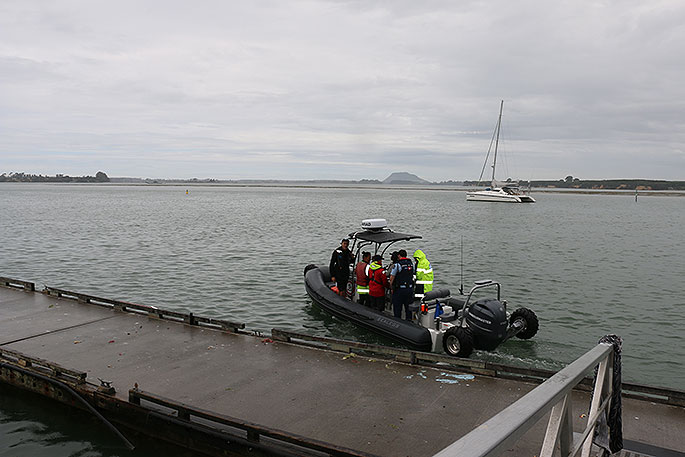 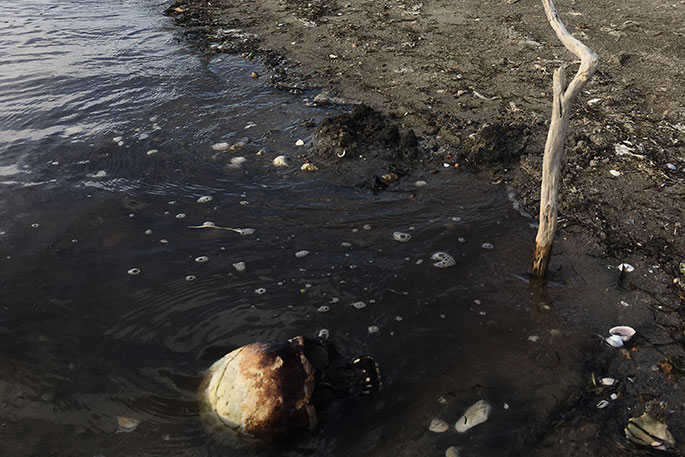 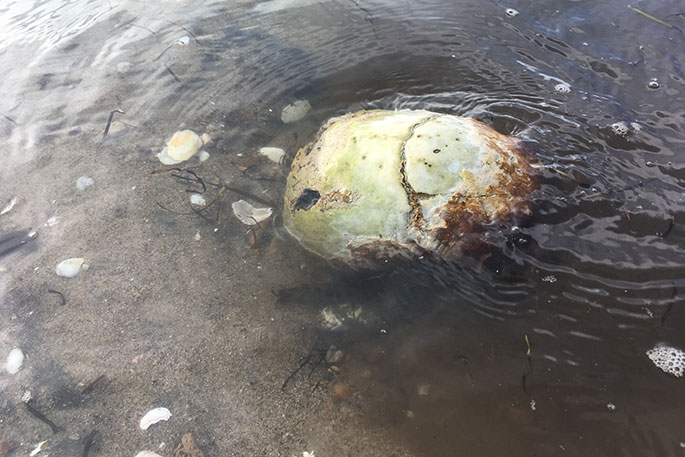