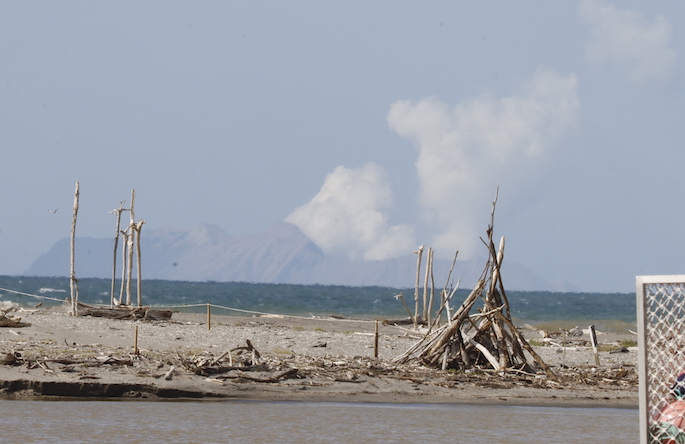 Families waiting for eight bodies to be recovered from Whakaari-White Island are growing increasingly frustrated, and the police minister is urging them to be patient.

A request from Mark Inman to fly to the island and bring home the body of his brother, tour guide Hayden Marshall-Inman, has been rejected by Police Minister Stuart Nash.

Stuart says he understand how people were feeling but it's simply too dangerous to return to the volcano and the bodies would be brought back when it was safe.

There are 29 injured people still receiving care in hospitals around the country- 22 remain on airway support.

The extent of their injuries is so severe that skin is being brought in from Australia and the United States for grafts.

Police say Ngāti Awa will lead the recovery of bodies from Whakaari/White Island once it is deemed safe to retrieve them.

The rāhui on Whakaari will only be lifted once all the bodies are off the island.