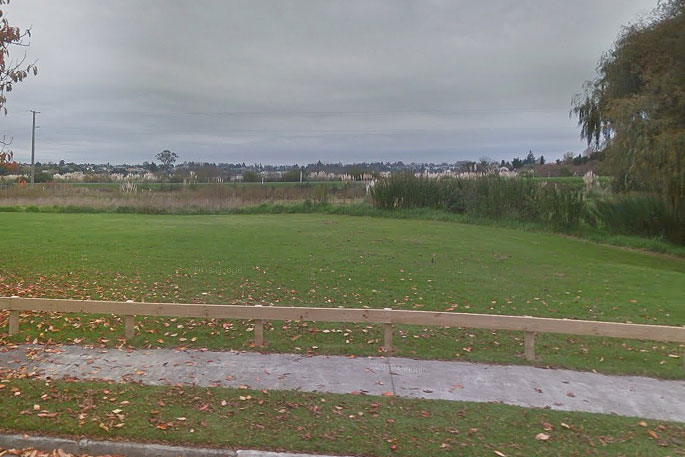 Work has started this week on the expansion and restoration of two Tauranga wetlands.

More than 60,000 plants will be planted over the next five years on 50,000m2 of wetland at Ila Park and Hammond Street Reserve, traditionally known as Tongaparaoa and Te Pāhou.

Transport Agency portfolio manager Darryl Coalter says it’s great to partner with hapū to restore the current wetlands and expand them to include an additional 12,000m² of wetland.

“The majority of the wetland vegetation in these areas is made up of exotic species, including many invasive weeds. It’s our goal through this work to increase overall native planting to 90 per cent.

“Where possible we are sourcing plants from Te Akakura Native Nursery on Matakana Island to preserve the whakapapa of local species.”

The Transport Agency is funding the project while the planting and restoration work will be managed and undertaken by Te Rōpū Aonui Hou – a new business collective of the three hapū.

“These sites carry with them much history and it is our hope that the wetlands will once again thrive with native flora and fauna, so our future generations can enjoy them as we did before new roadway alignments were needed.

“These wetland restoration projects also provide an opportunity for Te Rōpū Aonui Hou to facilitate employment opportunities for people in our rohe, and to enhance the capability of our Collective to engage in this type of work in the future.

“This is the first step in a new venture for us.”

The wetlands project arose following the completion of the Maungatapu Underpass in 2018. Between 2015 and 2018, about 7700m² of wetland was removed to allow for the construction of the underpass.

This year the Transport Agency began working with the three hapū to create and enhance additional wetlands in the area.

The wetlands are on Transport Agency and Tauranga City Council-owned land.

The Transport Agency is funding the first five years of the project until the wetlands are established.

During this time Te Rōpū Aonui Hou will manage the restoration, including removing invasive weeds and non-native plantings, pest management, as well as the planting and care of the 60,000 new plants.

After that, Council will re-assume responsibility for ongoing maintenance.

Fulton Hogan completed initial earthworks to prepare the new sections of wetland in early October at Tongaparaoa and in November at Te Pāhou.

I hope they have a Mosquito control plan as well !!!