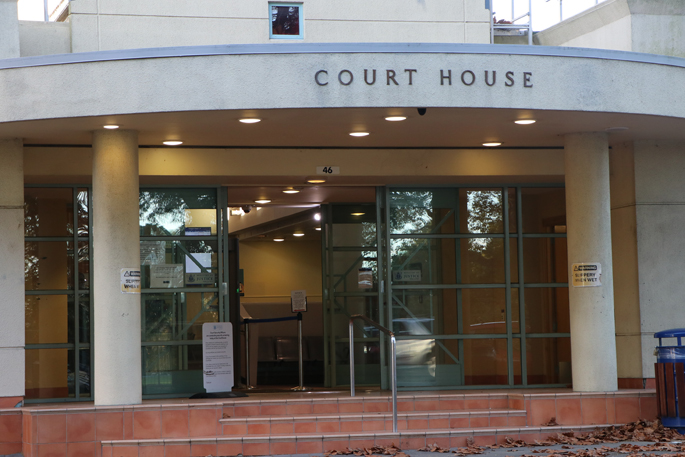 A trial date has been set for a well-known equestrian couple facing multiple child sex charges.

Laken Maree Rose, 30, appeared in Tauranga Court today where Justice Graham Lang confirmed a jury trial of November 16, 2020, for her and her partner Andrew Alan Williams, 52.

The trial will take place in the Hamilton High Court.

The well-known Cambridge couple were arrested and charged with three representative charges.

One of indecent assault, unlawful sexual connection and rape of an eight-year-old.

The offending is alleged to have occurred at a Bay of Plenty campground.

The well-known Cambridge couple have denied a number of alleged sexual crimes against children aged between 3 and 15, including joint charges of indecent assaults and rape of children under 12.

Rose and Williams have also pleaded not guilty to making objectionable materials and possession of those materials which relate to allegedly recording sexual acts.

Both Rose and Williams have been remanded on bail until their trial dates.

These two should be behind bars until trial.