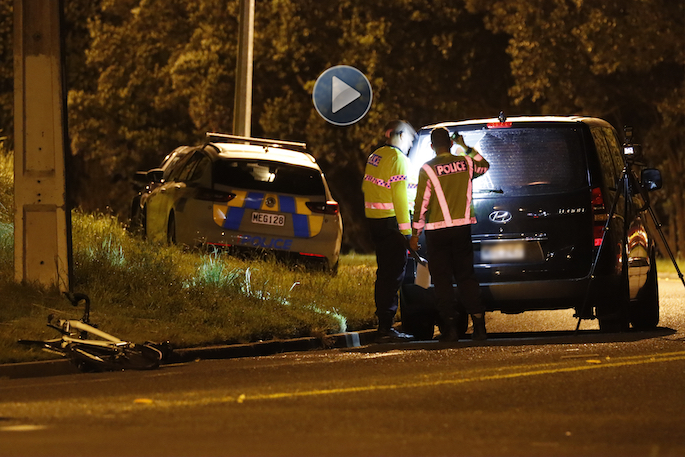 Investigations are ongoing into a crash on Welcome Bay Road involving a cyclist and a vehicle.

The crash occurred around 7pm on November 21, where a cyclist hit the back of a vehicle and sustained serious injuries.

“The investigation into the crash is ongoing and no charges have been laid at this time,” says a police spokesperson.

The cyclist involved the crash has been discharged from hospital.

A Bay of Plenty District Health Board spokesperson says the man had been discharged from hospital on November 26. 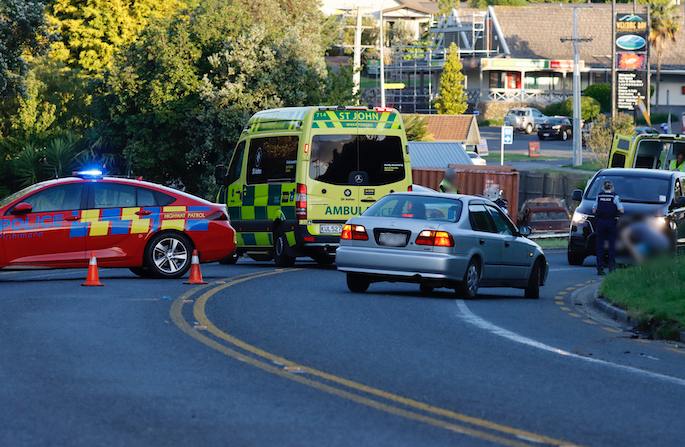 Cordons were in place between James Cook Drive and Waitaha Road during the crash.

If anyone has information about the crash they can contact the police on the non-emergency number 105. 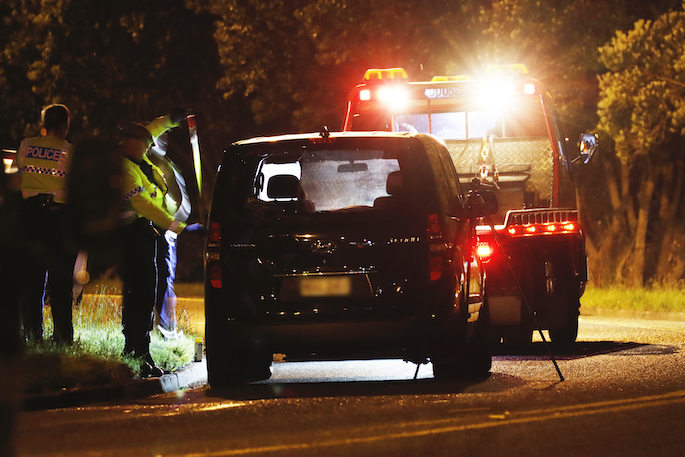 too many drivers cut the corners into the cycle lane on this road. fail to stay within the marked lane