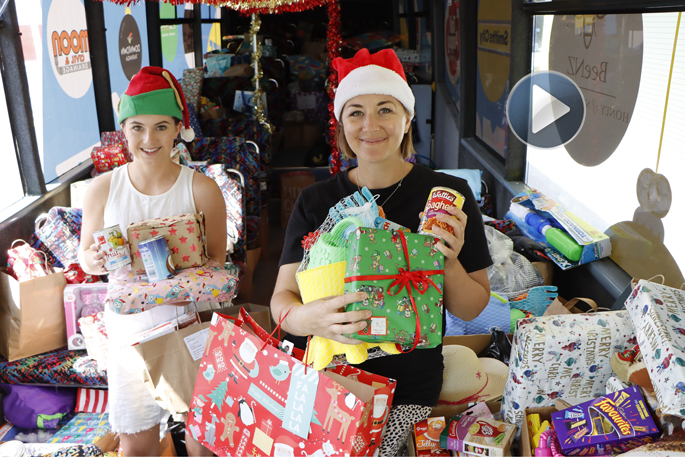 Having nothing under the Christmas tree is a real fear for a lot of families.

Thanks to the Stuff the Bus appeal, hundreds of families will now have gifts for their loved ones.

The appeal is a collaboration between Little Big Events and More FM and the bus travels to business throughout Tauranga to collect gifts and non-perishable food.

“We've had so many people turn out and donate so many different things which is great because this is going to a whole bunch of different charities local to the Bay.

“We've got wrapped presents for families who would otherwise go without this Christmas.”

This year’s bus was the biggest they have had in the four years the appeal has been running.

“It’s quite crazy as well because we can't actually get to the back of the bus. 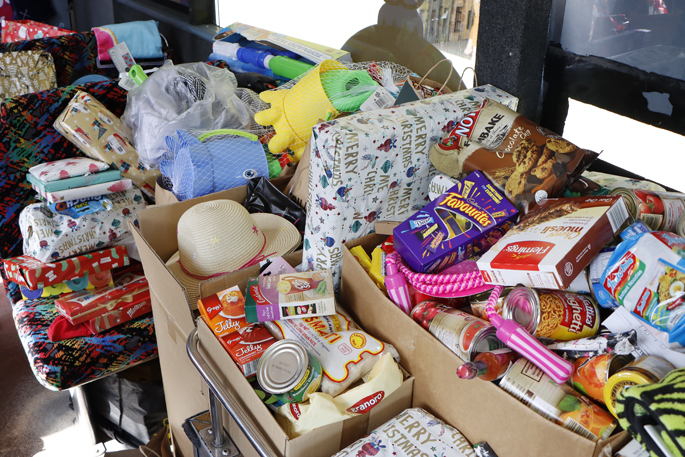 “Something quite interesting about this bus is it's the biggest bus we've ever had for Stuff the Bus.

“The bus driver told us this year we've got a bus, which is almost a car length bigger than anything we've had before.

“The fact that we still can't walk all the way down it is so impressive and shows that people have turned out with more gifts than we've ever had before for this as well.”

The bus’s final stop is at Tauranga Christmas in the Park where the last donations are collected.

Event organiser Rachelle Duffy says it means a lot to the community to have Christmas in the Park every year.

“It’s a fundraiser for the community to get together at this time of the year. We raise money, we raise food, we raise Christmas presents for the Tauranga community, which has been really awesome to watch because we get to really help a lot of the community groups that maybe get put under the radar a little bit.” 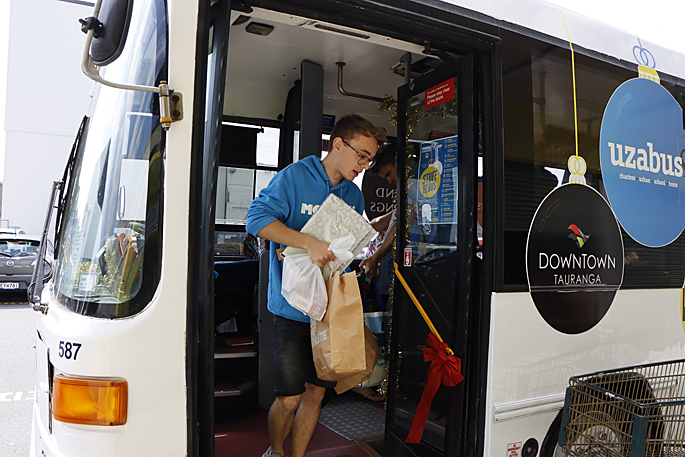 She says some of the charities they help are Women’s Refuge, Good Neighbour, Shakti Women’s Refuge, Homes of Hope and the Greerton, Arataki and Merivale Community Centres.

“So we have a lot of different groups that we work with, but they're sort of smaller groups that sort of fly under the radar a little bit.”

Rachelle says if there are any local business or organisation that want to get involved in next year’s event Little Big Events would love to hear from them. 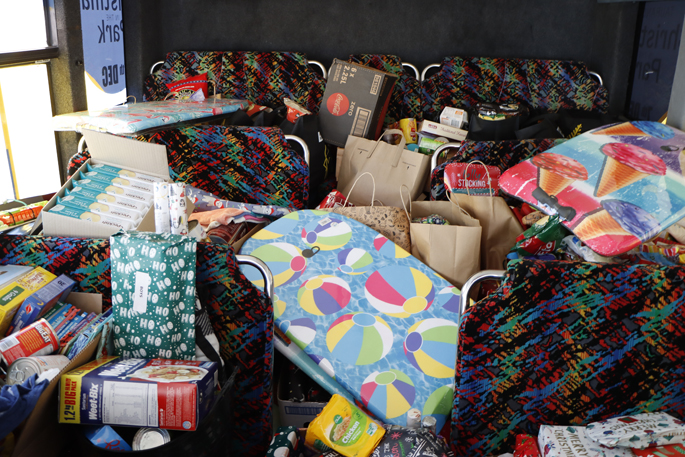 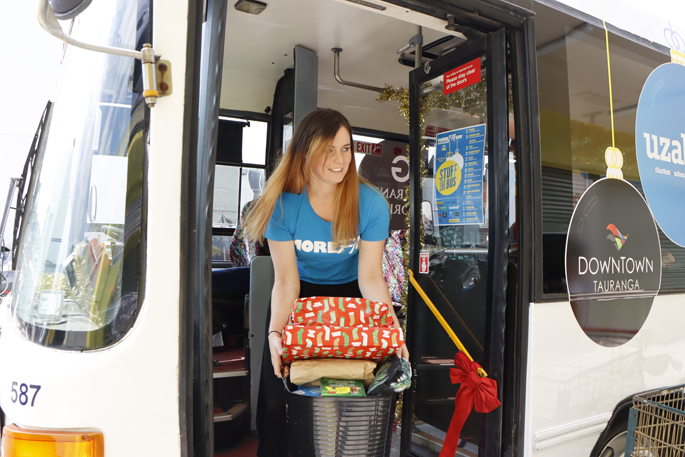