Getting in early for Christmas shopping 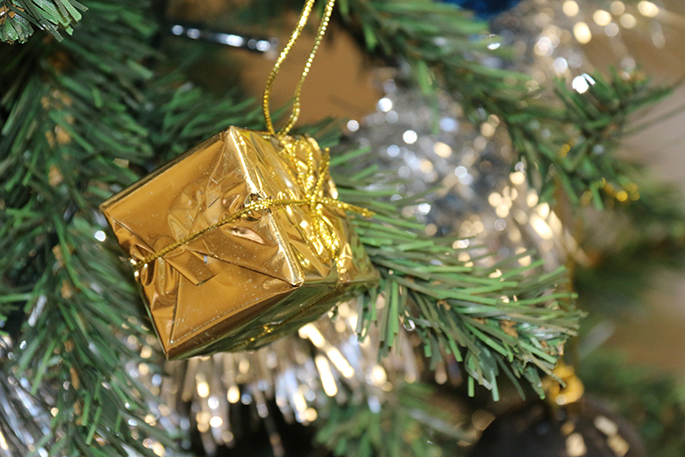 Kiwis are getting more organised when it comes to Christmas shopping, are big on self-gifting and Canterbury shoppers love Christmas the most, according to a recent Trade Me survey.

Head of Trade Me Marketplace Lisa Stewart says over 2100 New Zealanders took part in the annual survey, which sought to find out more about Kiwi shopping behaviour during the festive season.

"As a country, we’re actually getting more organised every year when it comes to Christmas shopping. This year, 51 per cent of us already had our presents bought, wrapped, and under the tree before December even began - that compares to just 46 per cent last year.

"One in four of us are really organised this year and had all of our shopping wrapped up by the end of October. Around 27 per cent of us avoid the Christmas rush and have our shopping all finished in November."

Kiwis admit buying for themselves

"About 47 per cent of Kiwis admitted to getting distracted while Christmas shopping, buying things for themselves instead."

Lisa says females are more likely than men to buy for themselves when Christmas shopping, with 48 per cent of women saying they are likely to get a little something, compared to 45 per cent of men.

Partners the hardest to buy for

Shoppers say their partners were the trickiest to buy for.

"Many of us stress about getting the perfect gift for those who are closest to us. There are any number of factors that can contribute to this, from partners who put a spanner in the Christmas shopping by just buying themselves what they want immediately, to those who can be fussy or just don’t seem to want anything."

Lisa says kids, on the other hand, were a walk in the park, with 36 per cent of Kiwis saying kids were the easiest to buy for at Christmas. Kids make it pretty clear what they want, and handily they often write a pretty comprehensive list for their parents and family to pick through."

‘Tis the season for secondhand gifts

"One-third of Kiwis told us that they’ll buy at least one secondhand gift this Christmas. While some of us do it to save money, 31 per cent said they were buying secondhand gifts this year to help the environment."

Lisa says secondhand gift-giving was on the rise and it’s likely to continue.

“We reckon this trend will grow in years to come as more Kiwis become environmentally conscious and try to do their bit to reduce waste.”

All I (don’t) want for Christmas

Lisa says candles and socks were called out as the worst gifts to receive.

"From what Kiwis have told us, the low-imagination options of candles, socks or old chocolate probably won’t go down very well this Christmas - best to rethink your options if that was the plan!

"Electronics, on the other hand, are at the top of Christmas wish list this year, along with clothing and books."

Kiwis give back at Christmas time

"We’re a generous bunch when it comes to giving-back at Christmas time, and many of us recognise that for some it can be a tough time of year.

"It’s heartwarming to see that 52 per cent of Kiwis give their time or money to charity during the festive season."