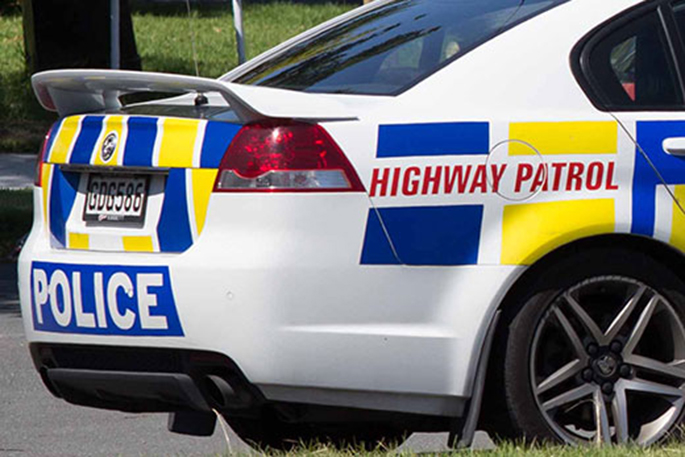 Reports are coming in from SunLive readers of a two-vehicle collision on SH2 just north of the Wairoa River bridge in Te Puna.

Callers to SunLive report that a ute and car have crashed.

Police report that they responded to a two-vehicle crash on SH 2 in Te Puna at 2.37pm.

"Two people sustained moderate injuries," says a Police spokesperson.
"One vehicle is currently blocking one lane. Traffic management is in place.
Motorists are advised to avoid the area, or delay their journey.
Police also received a report of a second crash minutes later on Te Puna Station Rd at 2.42pm involving a car down a bank.
"No reports of injuries but it was blocking the northbound lane," says a Police spokesperson.

At the scenes? Phone 0800 SUNLIVE or email newsroom@thesun.co.nz

Labours cheapskate safety fixes doing nothing to stop accidents.Skittles and speed reductions WOFTAM. Four lanes to and beyond Katikati only way to help road toll and injuries.