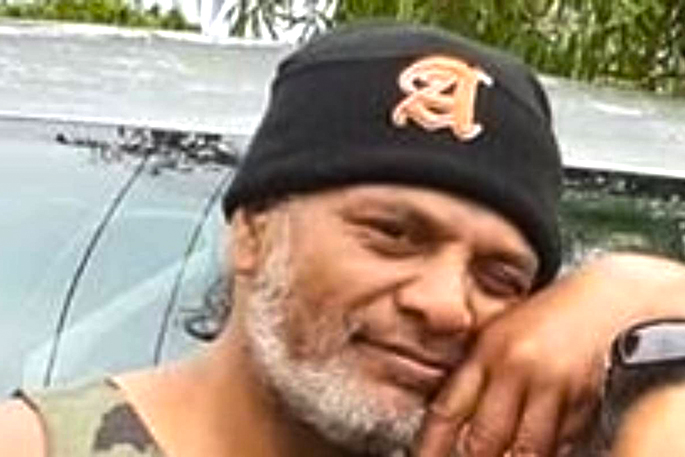 William Marupo drowned on Wednesday in the Western Bay of Plenty. Image: Supplied

A cousin of a Tauranga man who drowned at a remote East Coast beach will always remember his "big, bright eyes".

William John Marupo drowned on Wednesday morning at Lottin Point, on the East Cape, while diving in rough seas.

He worked at the Tauranga Port with wharf logistics company C3.

Noeline Marupo was a first cousin of William's, his kind eyes were her biggest memory of him, she said. 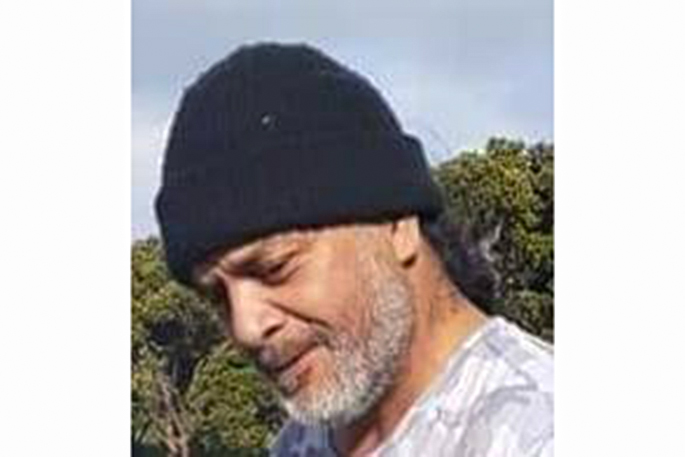 William John Marupo, originally from Northland, lost his life while diving on the East Cape on Wednesday

Noeline Marupo, who is based in Kaikohe, said she had not seen William for a number of years since he moved to Tauranga, apart from at the occasional family reunion.

So she was "shocked" when she heard he had died.

Another cousin Louise Marupo said she remembered William as a "people person".

William Marupo was originally from Northland but was based in Tauranga. 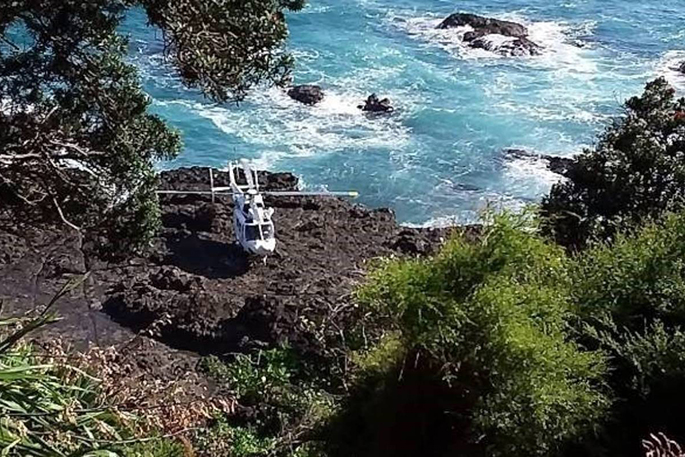 The Eastland Rescue Helicopter landed on rocks as crews made desperate attempts to save William John Marupo drowned on Wednesday morning at Lottin Point. Image: Supplied

He was at Lottin Point on a diving trip with several C3 colleagues.

C3 spokesperson Deborah Watson said Marupo was a valued member of the C3 team and the company sent their condolences to the family.

"We are currently providing William's colleagues with the support they need," she said.

"The swell comes in rolls of three, so if you're swimming there, you really need to brace yourself for it." 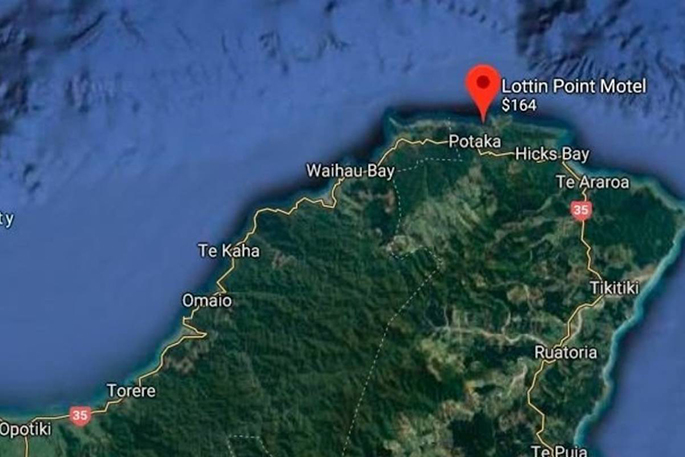 After William failed to re-surface, his colleagues dived in after him and managed to pull him onto the rocks and begin CPR.

An Eastland Rescue Helicopter spokesperson told Stuff they were sent to Lottin Point at 8.15 am on Wednesday.

They laid ladders between the rocks in order to get to the man, who they were able to pull to the shore.