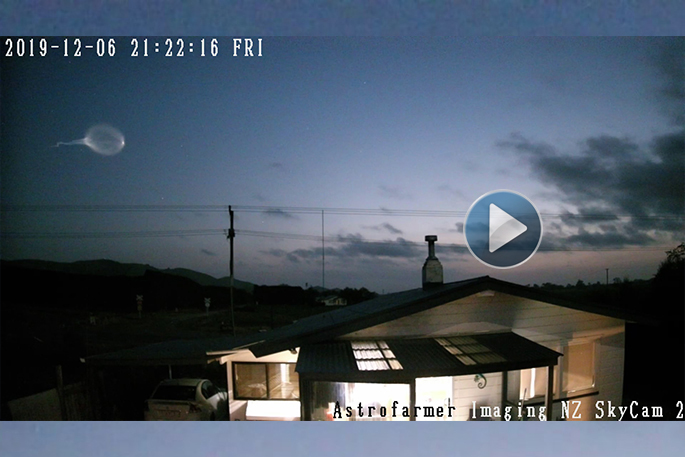 Chris Heywood captured images and video footage of Rocket Lab's Electron rocket after it launched from Mahia on Friday night.

A Pukehina man captured images and video footage of Rocket Lab’s two-stage Electron rocket as it sped through the sky after launching from Mahia Peninsula on Friday night.

“I was 196.8 kilometres from the launch pad,” says Chris Heywood, who has posted his video to YouTube, and photos to Facebook. “Wow that was awesome!”

Chris captured the images and video footage from his Pukehina home using a IMX385 sensor.

The bubble appearance in the sky was explained by Tauranga Astronomical Society president Dave Gregg.

“That is rocket fuel venting and spreading out into space, illuminated by the sunlight,” says Dave. “These ‘flares’ have been seen during a number of evening and dawn rocket launches.” 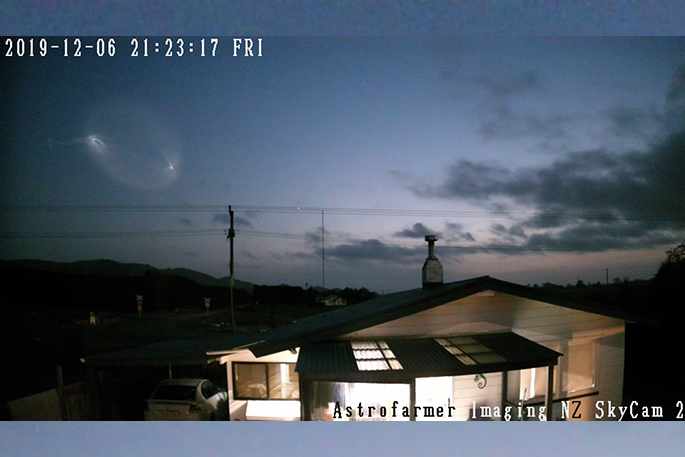 The rocket was Rocket Lab’s tenth launched from the Mahia Peninsula, and lifted off at approximately 9.20pm on Friday December 6. An attempt had been made to launch last Friday November 29 but was stood down while Rocket Lab conducted some tests with ground systems at the site.

Seven craft were delivered to orbit and deployed as planned - an artificial-meteor spacecraft and six microsatellites - and Rocket Lab learned a thing or two about bringing boosters back down to Earth for reuse.

The company, which has a history of giving its missions playful names, dubbed this one ‘Running Out of Fingers’. 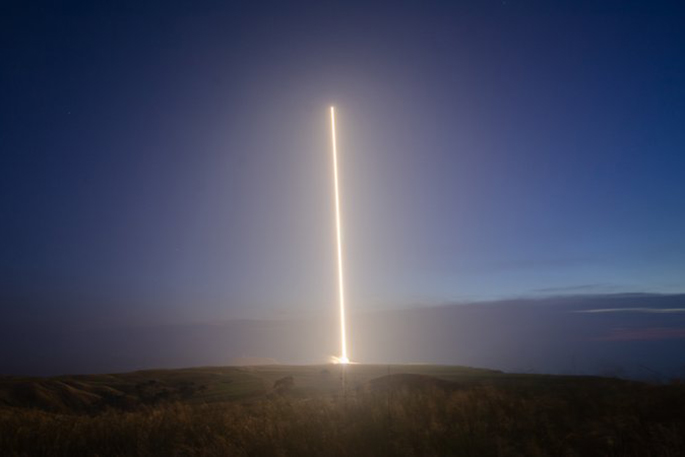 Electron on its way to orbit for Rocket Lab's tenth mission, carrying payloads for Space Flight Inc. and Alba Orbital

The first stage of this Electron was upgraded, "equipped with new guidance and navigation hardware - including S-band telemetry and onboard flight computer systems - and a reaction-control system to orient the booster during its atmospheric re-entry," says Rocket Lab representatives.

"This mission will play a key role in helping us gather data and iterate towards our first full recovery mission next year.”

Like SpaceX and Blue Origin, Rocket Lab plans to start reusing boosters. But the 17 metre Electron is too small to feasibly make vertical, propulsive landings like SpaceX's Falcon 9 or Blue Origin's New Shepard, Rocket Lab founder and CEO Peter Beck has said. So, the company intends to pluck falling Electron first stages out of the sky with a helicopter.

The main goal of recovery and reuse is to boost launch frequency, which is part of Rocket Lab's core mission of increasing access to space. The company eventually aims to launch at least once per week with Electron, which can loft about 227 kilograms of payload on each roughly $5 million mission.

"It's not about cutting costs at all, to be honest,"says Peter Beck, explaining that about 70 per cent of the time and money spent on building each Electron goes into the first stage. "It's about increasing production. That's the sole reason we're doing it." 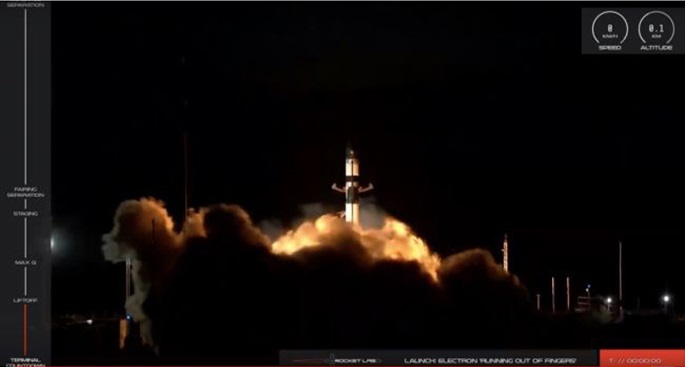 A Rocket Lab Electron booster prepares to rise off the pad on December 6, 2019, kicking off the company's tenth mission, which is called 'Running Out of Fingers'. Image: Rocket Lab

This morning's demo bodes well for that envisioned future, for the Electron first stage performed well on the way down. It oriented itself properly during the descent, maintained the correct "angle of attack" throughout and slowed to about 900 km per hour by the time it reached sea level, when it disintegrated upon impact, Rocket Lab representatives say.

"Not only is this 10th mission a significant milestone launch for us, but our first guided stage re-entry was a complete success," says Peter in a statement a few hours after lift-off.

"The stage made it through the harsh reentry environment intact, which is an outstanding result for a first test of our recovery systems," says Peter. "It's a huge testament to the relentless drive and commitment of our team that we’ve reached ten flights in just our second year of commercial launches."

The artificial-meteor satellite that went up this morning on ‘Running Out of Fingers’ is called ALE-2. The spacecraft was provided by the Tokyo-based company Astro Live Experiences, which envisions putting on sky shows to celebrate big events, such as Olympic Games opening ceremonies.

The 75 kilogram ALE-2 is packed with 400 1 centimetre balls that are designed to burn up high in Earth's atmosphere, generating "shooting stars" of various colours.

ALE-2 was preceded by ALE-1, which reached orbit aboard a Japanese Epsilon rocket in January. Neither satellite has deployed its colourful spheres yet, but that will likely happen next year, Astro Live Experiences representatives have said.

The other six craft that flew on Friday night are 5 cm ‘PocketQube’ microsatellites from satellite manufacturer and mission management provider Alba Orbital.

"These six nanosatellites together represent five different countries and a range of technology demonstrations, including: LEO-to-LEO intersatellite link capabilities crucial to creating real-time global communications constellations; a payload built by university students in Hungary to measure human-made electromagnetic pollution; and a tester of new thermal isolation material for use in space," say Rocket Lab representatives.

Rocket Lab has some important milestones coming up in addition to next year's first planned rocket recovery. For example, the company aims to fly its Photon satellite platform for the first time in 2020 as well. And next month, Rocket Lab will officially open its second launch site, at the Mid-Atlantic Regional Spaceport on Virginia's Wallops Island. 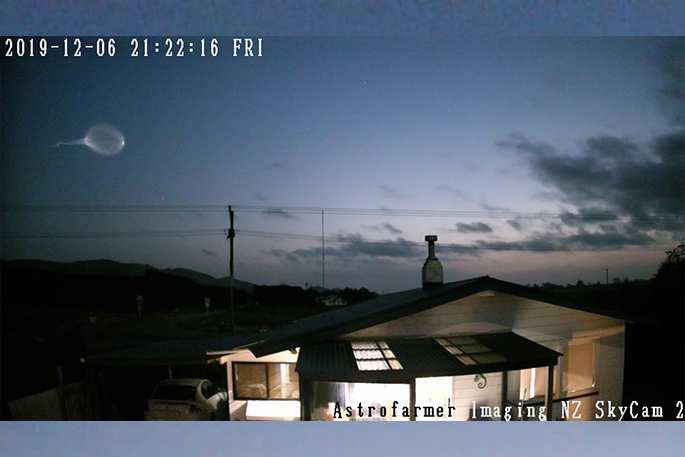