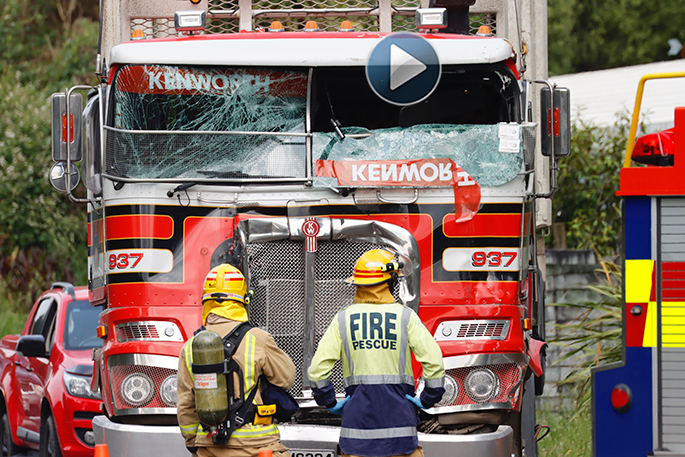 UPDATE 4.14PM: Emergency services are currently responding to a crash involving two trucks on State Highway 29 at the intersection of Valley View Road.

A police spokesperson says they were called to the crash at 3.40pm.

"One person has sustained moderate injuries.

"It's blocking two lanes heading towards Matamata and traffic management is in place.

"Tow has been notified." 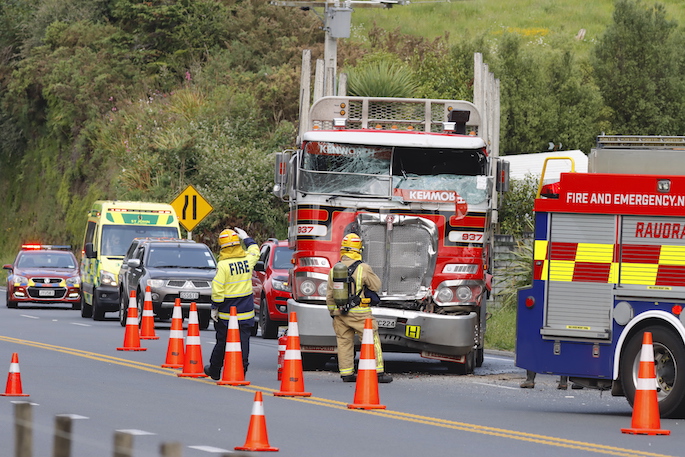 A caller to the 0800 SUNLIVE news hotline says ambo, fire and police are all in attendance at the scene.

A SunLive photographer at the scene says the crash is 400 metres from Valley View Road on the passing lanes heading towards Matamata.

"It is blocking the far left lane. 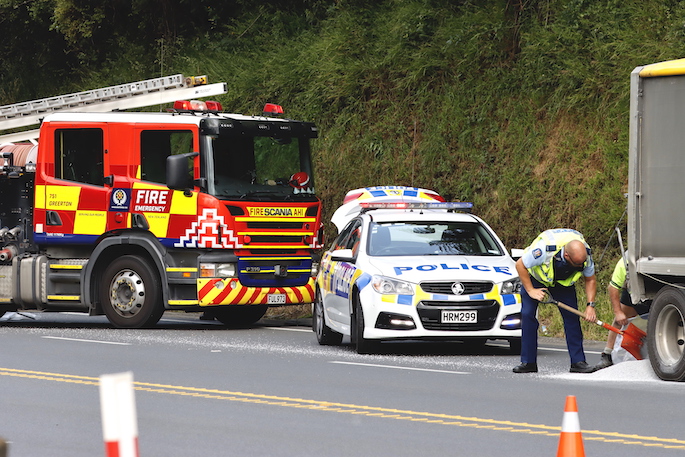 "Traffic is moving through very slowly, with police directing traffic.

"Both truck drivers are out and are sitting on the side of the road."

Traffic is reported to be at a standstill on a section of State Highway 29 this afternoon.

A caller to the 0800 SUNLIVE news hotline says two vehicles, possibly trucks, have crashed in the middle of the road. 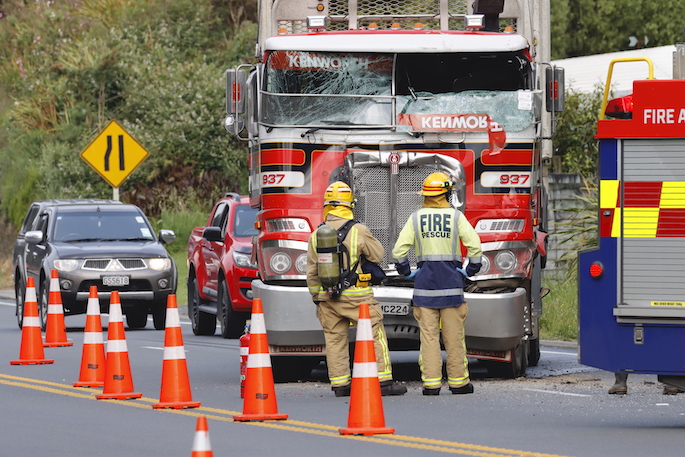 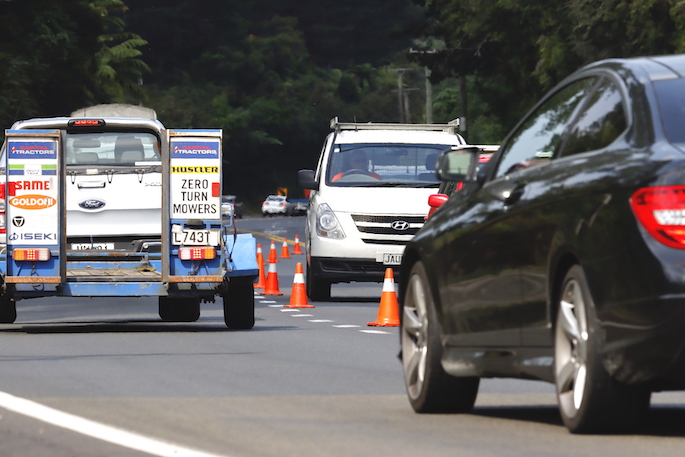 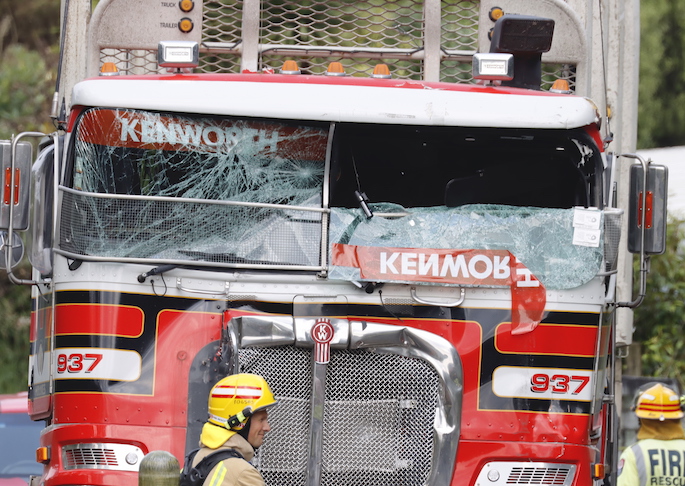 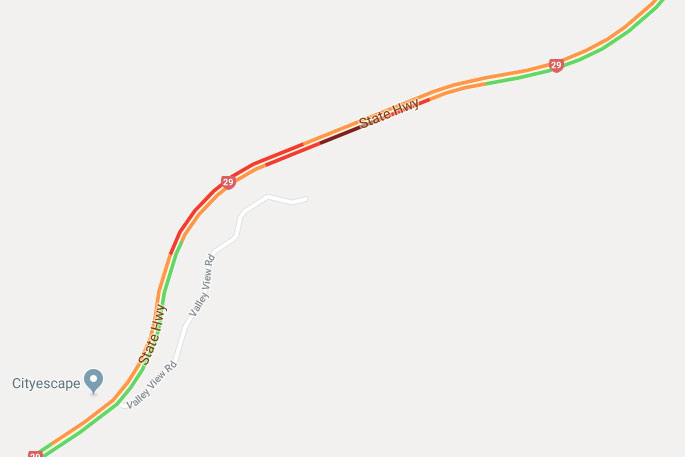 Motorists are advised to expect delays in the area or avoid the scene if possible.