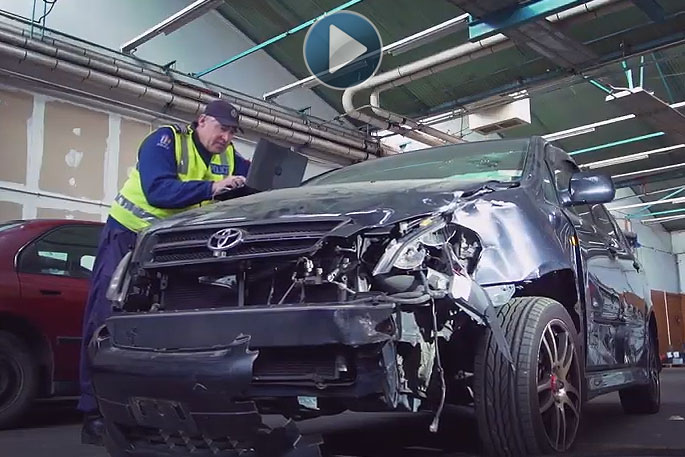 Around 70 per cent of motorbike crashes in New Zealand are caused by one thing.

This is the message from crash scene investigator Peter Sowter, who has been riding motorbikes since he was 19-years-old.

As well as being a motorcyclist, Peter has attended thousands of motorbike crashes.

In the video above, he shares the one thing responsible for 70 per cent of crashes in New Zealand.

He says it’s not always the road or the other drivers responsible for serious or fatal crashes.

To learn more about the road safety campaign, visit rideforever.co.nz

I’ve been riding since I was 10. When learning my dad said "Treat everyone in a car as if they’re trying to kill you." The frightening thing is how often he was right.