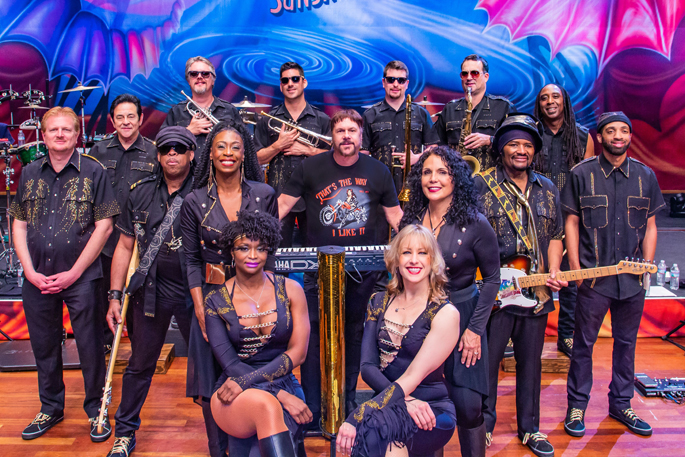 The four-stop A Summer's Day Disco national tour has been cancelled.

Promoter Neptune Entertainment announced on its Facebook page on Wednesday afternoon the tour had been cancelled due to "circumstances beyond our control".

The tour, featuring KC and the Sunshine Band, Earth Wind and Fire Experience featuring Al McKay, Boney M and The Australian Bee Gees Show was meant to begin on January 8 in Mt Maunganui before heading to Napier, New Plymouth and wrapping up in Christchurch on January 12.

"We are deeply apologetic for any inconvenience this may have caused, and we hope to bring the Disco Tour back very soon," the post says.

Tickets will automatically be refunded within the next 10 working days, the post says.