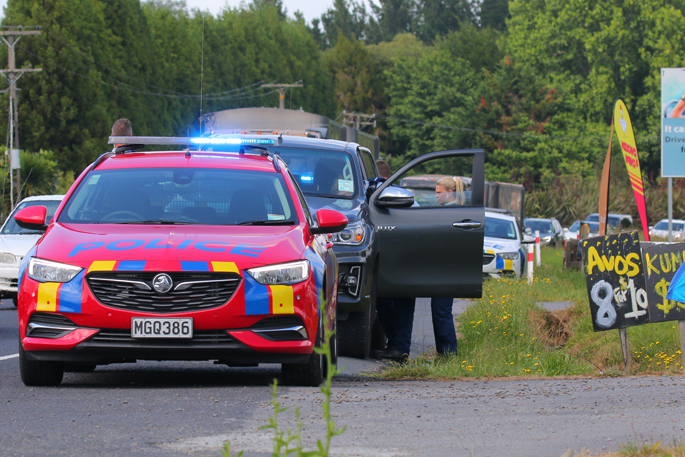 Armed police have a stopped a vehicle on State Highway 29 in Tauriko.

A reporter at the scene says police closed the road while they stopped at Toyota Hilux truck.

They say there were about 6 police cars in attendance and three people were removed from the vehicle.

The event occurred outside businesses in Tauriko.

A police spokesperson says, a person of interest was located in a vehicle on State Highway 29 near Tauranga Crossing around 10am today.

“The person was arrested.”

At the scene? Call 0800SUNLIVE or email newsroom@thesun.co.nz 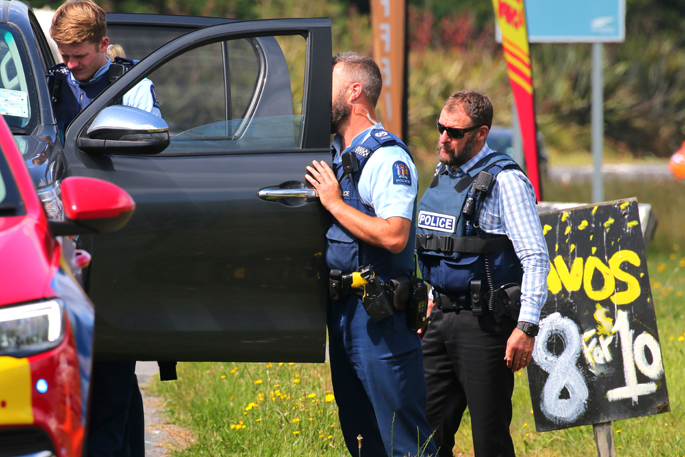 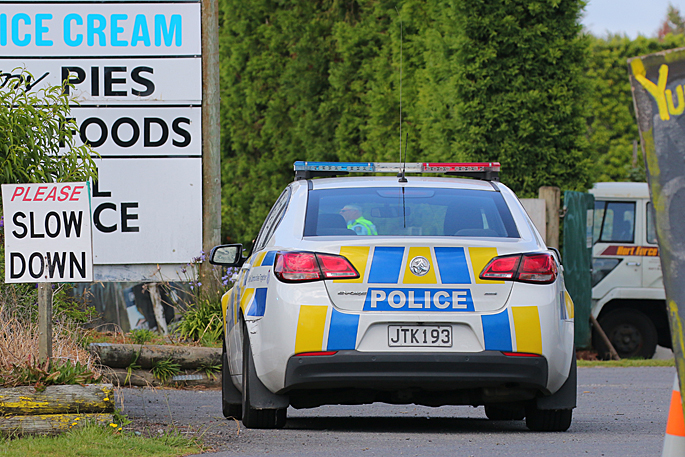 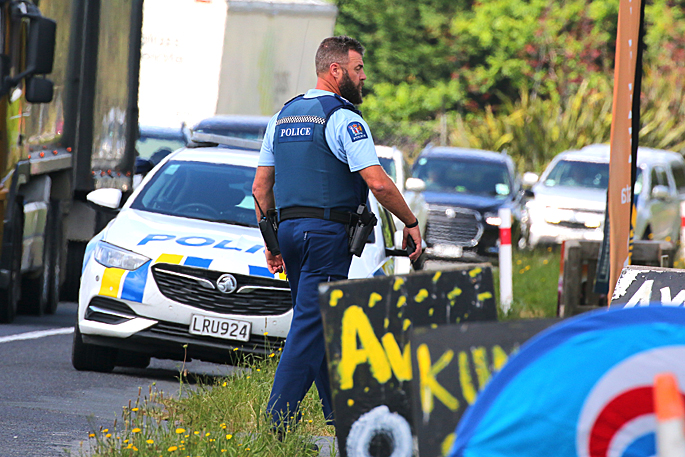 What is this place coming to blocking the road to pull a ute over. And now carrings guns what happened to the tazers bit over the top if u ask me