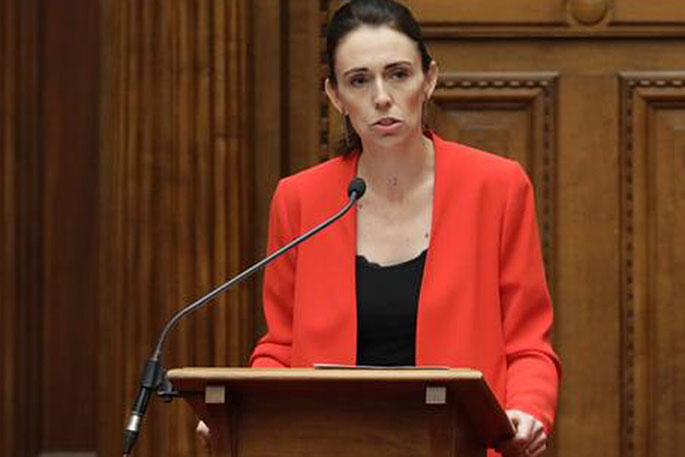 Prime Minister Jacinda Ardern and Minister of Health David Clark marked the occasion by announcing the membership of the Advisory Council that will be supporting the agency.

Key components of the government’s plan to improve cancer care and control include:

Investing in 12 new linear accelerators for radiation treatment, including plans to put machines in Hawke’s Bay, Taranaki and Northland for the first time.

“Today’s official opening marks the start of a new era for cancer care in New Zealand. The Cancer Control Agency will play a critical role in ensuring all New Zealanders get world-class cancer care, no matter who they are or where they live,” says Jacinda.

“Improving cancer survival rates in New Zealand is a long term challenge that the agency will play a big part in helping to turn around.

“I’m pleased to announce that Professor Diana Sarfati has been appointed by the State Services Commission as interim chief executive to lead the agency.

“Professor Sarfati has spent the past three months laying the groundwork for the agency as interim National Director of Cancer Control. I know she will bring the same skill, dedication and depth of knowledge to her new role.

“Modernising our approach to cancer won’t happen overnight, but with strong leadership from the agency and a greater focus on prevention, screening and treatment we’re well placed to make progress.

“I want to acknowledge those who’ve worked so hard to ensure better cancer care in New Zealand, especially Blair Vining whose tireless advocacy for the establishment of this agency has left an important legacy,” says Jacinda.

David says recruitment is underway to bring the agency up to its full strength of close to 40 full-time staff.

“Professor Sarfati and her team will be supported by an advisory council made up of leading clinicians, experts and consumer representatives. The calibre of the people who have agreed to be members of the council speaks for itself and shows just how committed the entire health sector is to making progress on cancer.

“The agency will lead work to improve cancer care and control nationwide. They will set performance indicators and monitor progress in delivering consistent, high-quality care across DHBs.

“It will take time to put an end to the postcode lottery for cancer care – but we now have a ten-year plan and the agency in place to drive better, fairer care for all,” says David.

Consultation on the Cancer Action Plan has now been completed, with nearly 400 submissions received from individuals and organisations. The final plan will be released early next year.

The full membership of the Cancer Control Agency Advisory Council is:

Dr Chris Jackson – medical director of the Cancer Society, medical oncologist and senior lecturer at the University of Otago.

Shelly Campbell (Ngāti Hine) - CEO of the Waikato Bay of Plenty Cancer Society. Shelley is a life member of the Halberg Foundation, Board member of Enrich, Te Pou, and Le Va.

Professor David Tipene-Leach (Pōrangahau, Ngāti Kere, Ngāti Manuhiri) - general practitioner and public health physician, David was appointed Professor of Māori and Indigenous Research at EIT in early 2017. He was made a Member of the New Zealand Order of Merit for services to Māori and health in 2018.

The government is just getting on with things that have been needed for years like the increase in funding for Pharmac and cancer sufferers and many other things neglected.