One dead after crash on SH2 near Apata 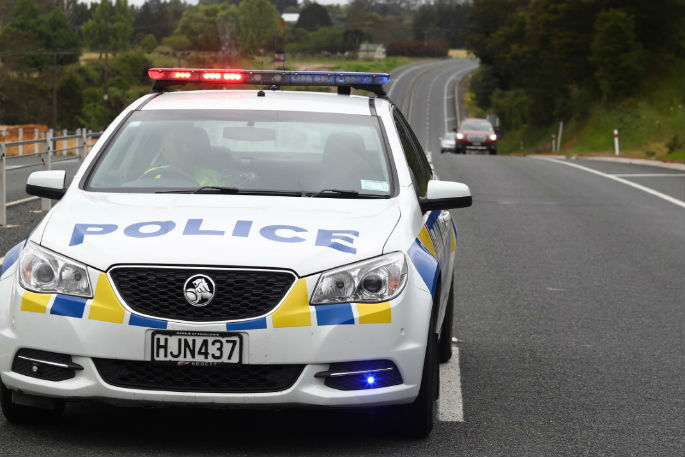 UUPDATED 6:50pm: One person has died after a two vehicle crash on Apata station Road.

A police spokesperson has confirmed a person had died from the crash.

“The road remains closed and diversions are in place.”

The two car crash was reported at 5:04 pm, a police spokesperson says.

“The road is closed and diversions are in place, motorists are advised to avoid the area, if possible.”

The New Zealand Transport Agency is advising the following diversions:

Northbound traffic is to turn left on Apata Station Road then left onto SH2.

Earlier: Emergency services are responding to a crash on State Highway 2 near Apata Station Road.

A police spokesperson says there has been a two vehicle crash Apata Station Road.

“Ambulance are attending and traffic will be diverted.”

A caller to 0800 SUNLIVE says they are stuck in traffic because of the crash.

"Seven police cars and a fire engine went past me, it must be a decent crash"

The New Zealand Transport Agency says a serious incident has been reported to emergency services in this area.

At the scene? Call 0800SUNLIVE or email newsroom@thesun.co.nz

When will this end. Fix the road

Do so many Police cars always have to attend. Appears a real over the top response.