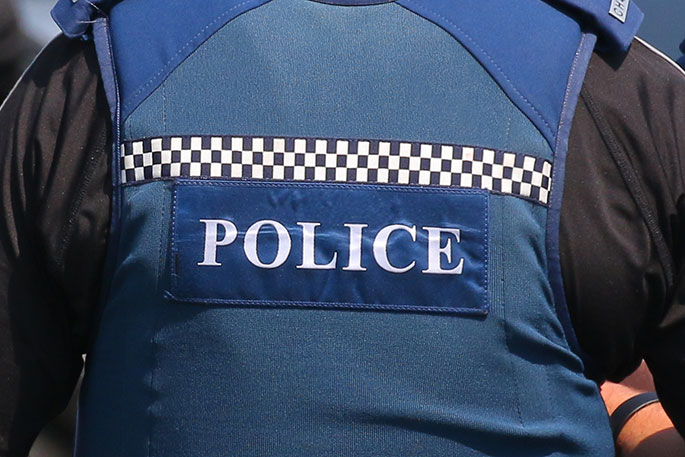 Police are working to determine how two statements were issued this morning advising media that a man had died following a crash in the Bay of Plenty.

It was initially reported that a man had died in Waikato Hospital following a two-vehicle crash at the intersection State Highway 35 and Gow Road, near Opotiki.

Emergency services were called to the scene of the serious crash at 6.35pm on Sunday.

“A statement issued by police this morning regarding a crash in Opotiki yesterday is not correct,” says a police spokesperson.

“The person seriously injured in the crash has not died.

“Police sincerely apologise for the error and any distress this may have caused the man’s family.

“We are working to determine how this error has occurred and ensure it does not happen again.”

Meanwhile, officers are appealing for any witnesses to the crash to come forward.

"Anyone who may have witnessed the crash or have any information that may assist Police is urged to contact Opotiki or Whakatane Police via 105."