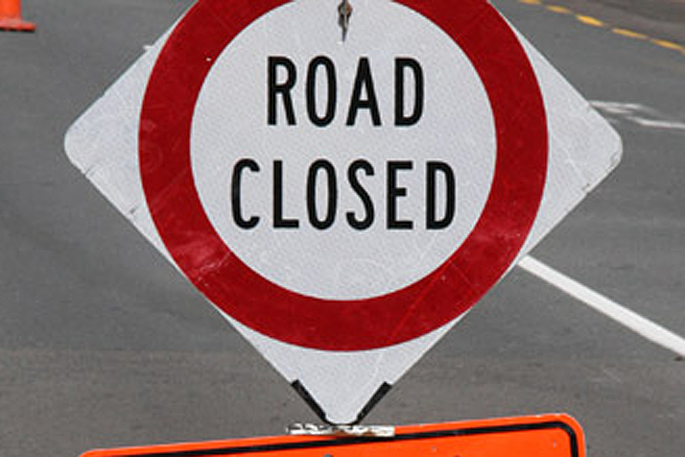 This weekend is the Trustpower Christmas Parade.

The parade will be taking over Devonport Road and The Strand.

The parade starts at 11am from the bottom of Third Ave and finishes around 12pm at the bottom of Harrington Street. There will be then staged entertainment on the Tauranga Waterfront from 12pm – 3pm.

“There are some very exciting new additions to the parade this year including a Harry Potter themed float created by the community and communications team at Trustpower,” says Downtown Tauranga parade manager Millie Newitt.

“Trustpower is the naming rights sponsor of our city-centre Christmas Parade and they are always very engaged in this fantastic community event and we can’t wait to see their creation this year.

“Plus, everyone’s favourite characters will be joining the parade including Elsa and Anna from Frozen, Batman, princesses, pirates, Drogon and a new float… which you will have to come to the parade on November 30 to see!”

The following road closures will be in place from 9am to 2pm:

Devonport Road from Elizabeth Street to The Strand

The Strand from Devonport Road North to McLean Street

Harington Street from Willow Street to The Strand.

There will be a rolling road closure in place from 10am to 2pm with the following roads reopening as the parade progresses: 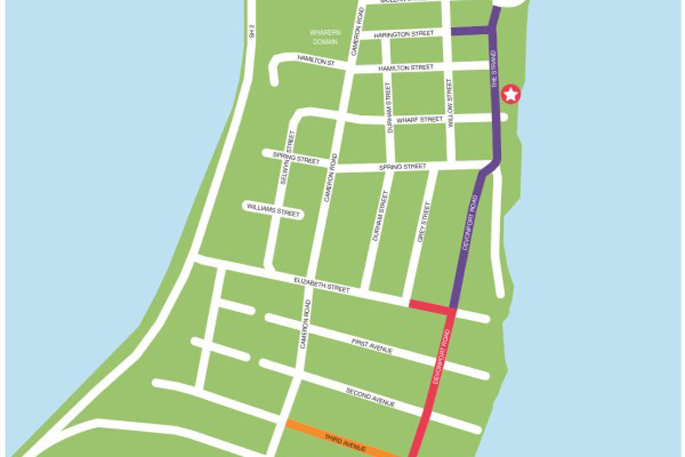