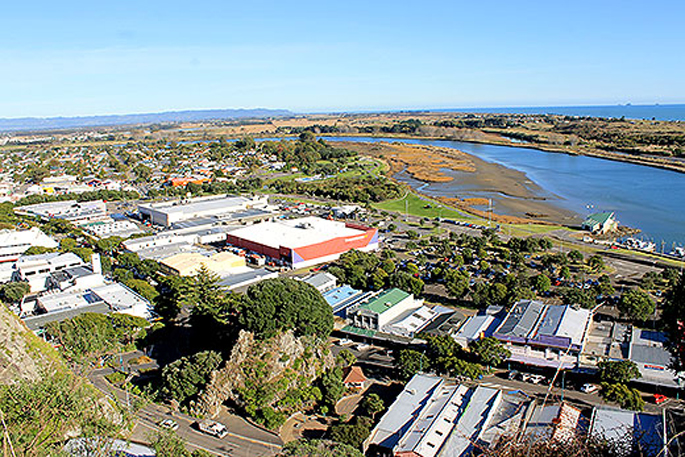 Whakatāne District Council has reached a significant milestone in a project that aims to measure and reduce its greenhouse gas footprint.

The Council has been certified under the world-leading Toitū carbon-reduce programme, previously known as CEMARS. Whakatāne joins the likes of Kāpiti Coast District Council, Wellington City Council and Waikato Regional Council to become one of eight New Zealand local government councils to be Toitū carbon-reduce certified.

The internationally-recognised certification endorses the positive steps the council has taken since signing the New Zealand Local Government Leaders' Climate Change Declaration. The 2017 declaration committed the Council to put in place ambitious action plans to reduce greenhouse gas emissions, as well as build the ability of the organisation and the community to recover quickly from difficulties.

The council initiated a climate change project following the declaration to progress these commitments.

Strategy and Community Development Manager, Cashy Ball, says the certification is really pleasing, but is just one more step in what is an ongoing commitment to understanding and responding to climate change.

To gain certification, the council measured and assessed greenhouse gas emissions for 2017-18. This provided twelve months of data on which to base an emissions management plan and reduction targets. A number of projects are being implemented to achieve these targets. The Toitū carbon-reduce audit process for 2018-19 emissions is now underway.

The Council also adopted a set of Climate Change Principles, following a public engagement process earlier this year where more than 900 pieces of public feedback about climate change were received. The principles will be embedded into the Council’s decision-making processes and key documents to ensure climate change is a consideration in all projects and proposals.

“It’s clear that a lot of people feel very concerned about the effects of climate change and want their Council to take a leadership role in this space” she says.

The council also intends to create a Climate Change Strategy with emission-reduction targets, and Climate Change Action Plans. Community input will continue to be a crucial part of this work. In particular, key focus areas will be partnerships with iwi, and working with youth throughout the district.

More information about the project is available at whakatane.govt.nz/climate-change. This page will continue to be updated as work progresses. The council’s disclosure page for the Toitū carbon-reduce certification is available through the member directory at toitu.co.nz.