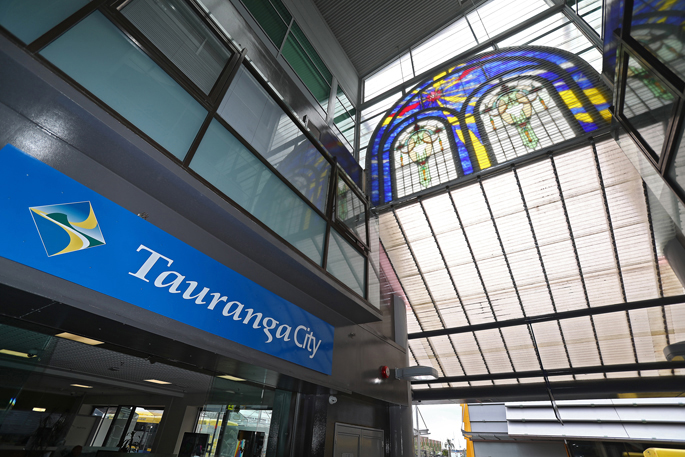 This follows a recent combined audit by the Ministry of Business Innovation and Employment and International Accreditation NZ.

In a report prepared for the council’s Finance, Audit and Risk Committee, building consents manager Ray Day says he’s delighted to confirm a successful audit, and that no further assessment will be required for a period of two years – the maximum term allowed under legislation.

“The audit identified 26 ‘general non-compliances’, most of which related to issues around policies and procedures, or the implementation of those policies.

“There were no serious non-compliances identified and no technical issues were raised in relation to the building inspection function.”

Ray says eight of the general non-compliances were corrected during the audit visit and building consents staff were on-track to clear the remaining non-compliances before the end of 2019 - ahead of the January 31, 2020, timeframe set-out in the accreditation audit report.

Building consent authorities throughout the country are audited according to strict IANZ standards and the Tauranga Building Consent Authority is one of seven metropolitan councils which collectively issue the vast majority of building consents processed in New Zealand.