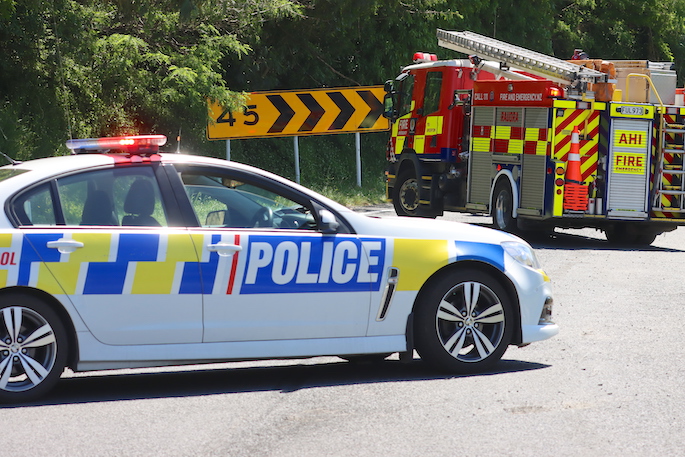 Emergency services were called to the crash, on State Highway 2 near Opotiki, on Sunday morning.

Police have named the couple who died following a crash in the Bay of Plenty.

"They were 89-year-old William Rankin and 84-year-old Greta Tuite both of Waiotahe," says a police spokesperson.

Emergency services were called to the crash, on State Highway 2 near Opotiki, on Sunday morning.

The road was closed for several hours as the serious crash investigation unit examined the scene.

Police say four other people were reported to have been injured in the crash.

Police are continuing to investigate the crash.

"Our thoughts are with their family and friends at this time."

Anyone with information about the crash, and haven't already spoken with police, can call the nearest police station or leave information anonymously via the Crimestoppers 0800 555 111 line.