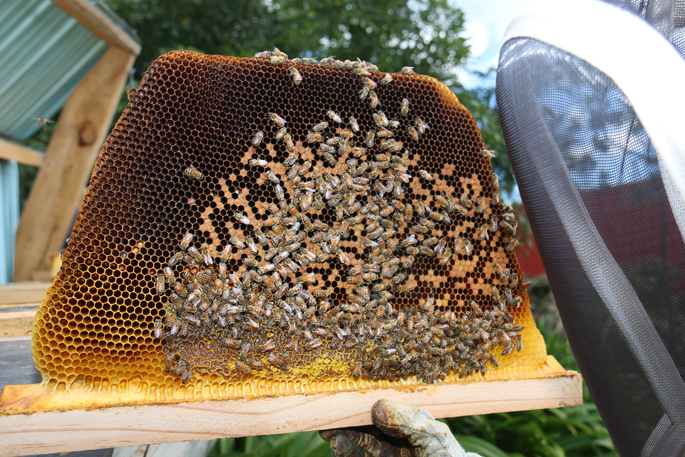 Beehives in some regions have been affected. File image: SunLive.

Agricultural chemicals may be responsible for wiping out beehives in the Bay of Plenty, East Coast and Waikato.

Scientists have found traces of neonicotinoid (also known as "neonics") insecticides in the soil at nine North Island sites more than a year after coated seeds were planted. They were all maize fields.

The sites were chosen for the study because local beekeepers had reported unexplained hive losses during winter.

Worldwide, conservationists have been sounding the alarm over an impending "insect apocalypse" caused by pesticide spraying. Last year the European Union voted to ban the use of three neonics on all crops grown outdoors.

Scientist Dr Chris Pook of the University of Auckland-based Liggins Institute, who carried out the study with Dr Iana Gritcan from AUT, said it was a long held "truism" that beekeepers in the affected regions would lose some of their hives.

Maize seed is coated with the insecticide; a farmer can choose to plant coated or uncoated seed.

Chris believes the bees may have been affected when the insecticide leaches through the soil and to the borders of fields, where it is taken up by weeds such as gorse.

"This has been shown to happen by a research group in the United Kingdom, which shows neonicotinoids are mobile in the soil and water. Plants can take up the neonics from the soil and they then appear in pollen which is eaten by bees." 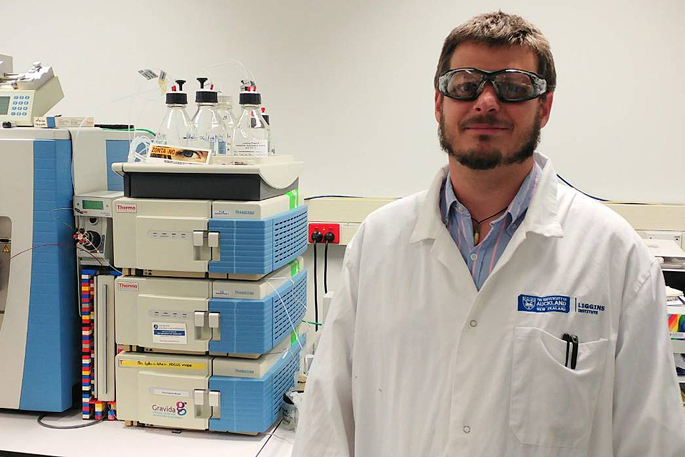 Dr Chris Pook of the University of Auckland-based Liggins Institute says little is known about the volumes of neonics used and on what crops. Supplied image.

Franklin-based beekeeper Don MacLeod, a member of the Apiculture New Zealand science and research focus group, says there was no direct evidence of neonics causing beehive losses, but there was a close correlation. He could not give a number for how many hives had been lost.

He says the study showed there was a problem over information on neonics. Like Roundup, no-one knew how much was being used, and because there was no requirement to keep sales records, it was not possible to tell whether neonicotinoid use was rising or falling.

Chris says in 43 out of 45 soil samples, concentrations of neonic residues exceeded the environmental exposure limit set by the NZ Environmental Protection Agency.

Agcarm chief executive Mark Ross says the samples were limited geographically, but Chris responded the regions were chosen because they were major maize growing ones and there had been no intention to cover the whole country.

Mark describes the seed coating as "highly targeted and one of the most environmentally-friendly means of crop protection product application".

"Other benefits include low toxicity to humans and other mammals and no reported effect on bee health since first being registered in New Zealand in the early 1990s."

Chris disputed the assertion that the seed treatment was highly targeted.

"Thirty years ago, Bayer crop science scientists produced a report that apparently shows that 80 per cent of applied neonicotinoids are not taken up by corn.

"If it's so environmentally friendly, why has the EU banned neonicotinoid use? No one is contesting that neonicotinoids are relatively non-toxic to humans at environmentally relevant concentrations. I am sceptical that there have been no reported effects on bee health since registration of these products," Chris says. 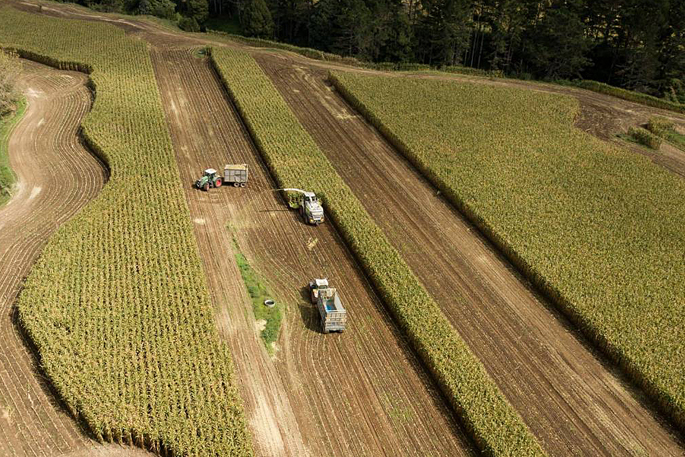 The beehive losses are correlated with a concentration of maize growing. Tom Lee/Stuff