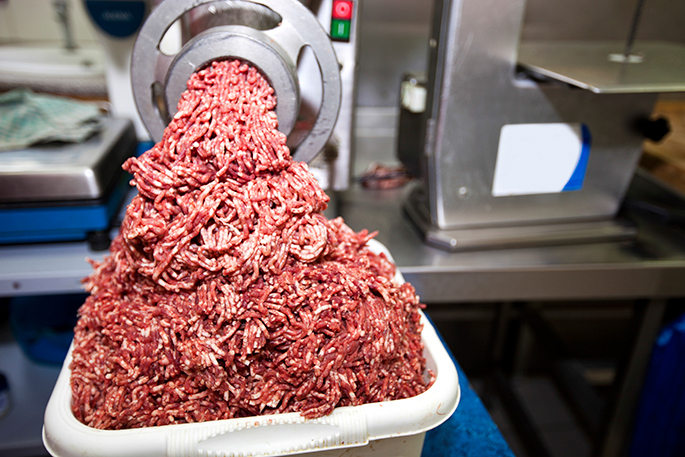 However, the rises were partly offset by falls in logs and kiwifruit.

The rise in exports was led by milk powder, up $194 million from October 2018. The rise was quantity-led, but unit values were also up.

“In each month at the start of the 2019/20 export season, the total value of milk powder exports was up on the same month of the previous year,” says international statistics manager Darren Allan.

Exports of lamb and beef were the other main contributors to the rise in exports. The quantity of lamb exports rose 20 per cent in October 2019 compared with October 2018, and that of beef exports rose 27 per cent over the same period. Unit prices of both beef and lamb were also up on the same month in 2018.

These rises were partly offset by falls in untreated logs and green kiwifruit.

“Export prices of untreated log exports in October have now increased by 11 per cent since a low point was reached in July this year,” says Darren.

“However, the total export value of untreated logs continues to be lower than the same month of the previous year, and in October, quantities were down by 19 per cent.”

The monthly movements in dairy products, beef, lamb, and logs were led by exports of the respective commodities to China, New Zealand’s largest export partner.

Exports to China rose $279 million in October 2019. Exports to other main markets were little changes, except for the European Union, down $97 million on a year earlier.

The leading contributors to the fall were industrial transport equipment down $120 million, processed industrial supplies down $84 million, and crude oil, down $34 million.

These falls were offset by rises in parts and accessories of transport equipment, machinery and plant, and processed fuels such as diesel.

The monthly trade balance in October 2019 was a deficit of $1.0 billion. The average monthly deficit in the previous five October months was $948 million.