Offender yet to be found after ramming police car 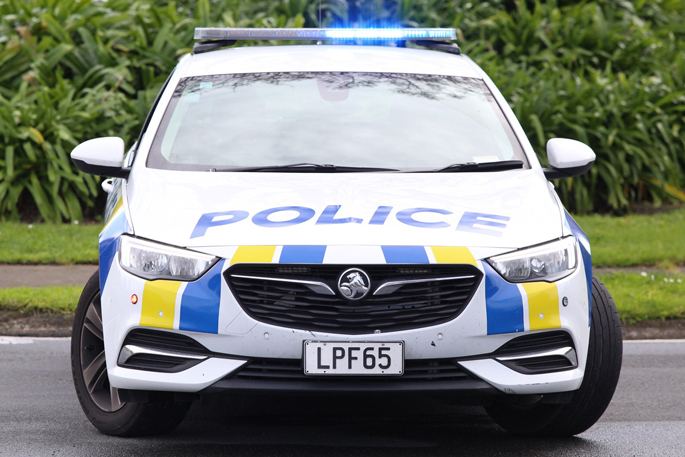 The offender who rammed a police car yesterday evening is yet to be located by police.

The driver was signalled to stop by police on State Highway 2 at around 6.45pm last night. The vehicle initially pulled over but then fled from police.

A police spokesperson says police initiated a pursuit towards Papamoa.

“Spikes were laid on Domain Road on-ramp however the vehicle exited before this. The vehicle was followed along Te Puke Highway but the pursuit was then abandoned.

“The vehicle was later spotted on Reid Road. When followed by police the driver has reversed and rammed into the police vehicle.

“The vehicle continued down Reid Road where it was found abandoned.

“The offender was tracked but is yet to be located.

“There was damage to the patrol car but no injuries to officers.”