Government contractors could get employee rights 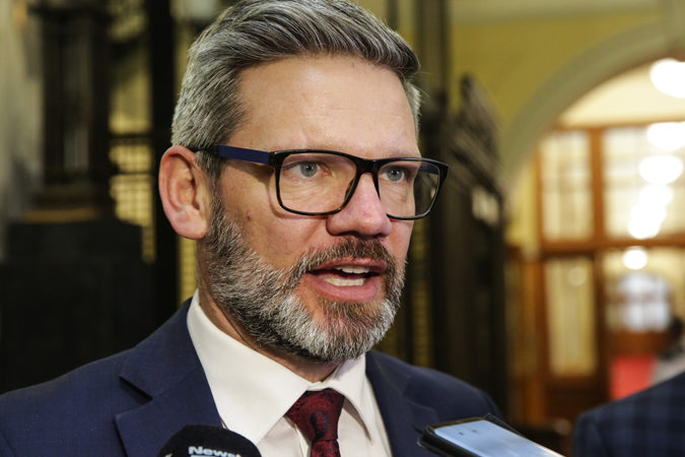 The government is proposing options that could see more contractors being given employee rights.

In a discussion document released by the Ministry of Business, Innovation and Employment it says some workers are being misclassified as independent contractors, meaning they miss out on employee rights such as paid annual and sick leave.

"While contracting works well for many people, we are hearing increasing reports about vulnerable workers in contracting situations where they are working long hours, earning less than the minimum wage per hour, are dependent on one business for all their income, or have no power to negotiate better arrangements," he says.

Penalties could also be introduced for misrepresenting an employment relationship as a contracting arrangement, by amending the Employment Relations Act.

Another option in the document is to legally define those who work in certain occupations as employees.

However, there could also be opt-outs for workers who are genuinely self-employed and operating as independent businesses.

There is also a proposal to change the tests used by courts to determine employment status, to include vulnerable contractors.

For example, tests could be introduced to take into account the degree of economic dependence between a worker and a particular firm, the bargaining power imbalance, or how risk is passed from a firm to a worker.

Among those who remain contractors, some could be given the right to bargain collectively about their terms and conditions of employment.

Submissions on the document close on February 14.

Govt contractors should be treated no differently to other contractors. Why wouljd i agree to have a buddy buddy type system for your mates Galloway? The sooner you’re all booted out of parliament the better.