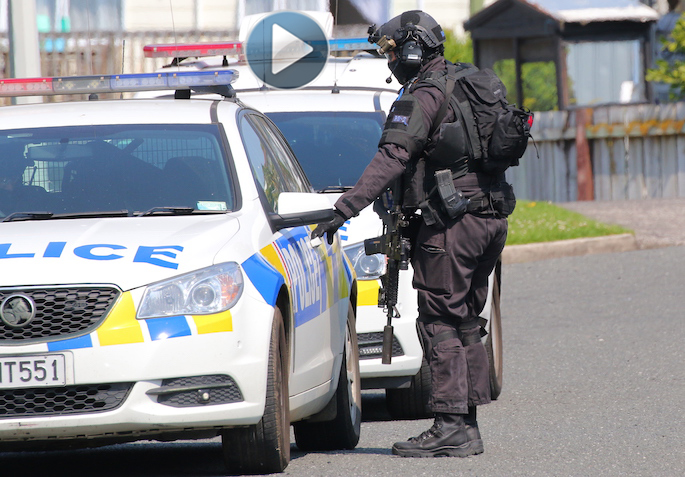 A man has been shot by Police in Tauranga after a lengthy hostage incident. Images/Video: Daniel Hines

A man has died after being shot by police at a property in Bellevue, Tauranga today.

Police had initially been called to the property in Oriana Crescent at around 12.25am today, after a man threatened his partner with a knife.

“The woman managed to escape the house, making her way to a neighbour’s house to call Police. Three children remained in the house, along with the man,” says Bay of Plenty District Commander Superintendent Andy McGregor.

“On arrival, Police were informed about concerns for the children in the house.

“Due to those concerns, Police entered the property, where they found the man holding a large machete to the throat of one of the children.

“The man retreated into a wardrobe with that child and a second child.

“Police withdrew immediately, and were able to facilitate the safe escape of a third child at the same time.” 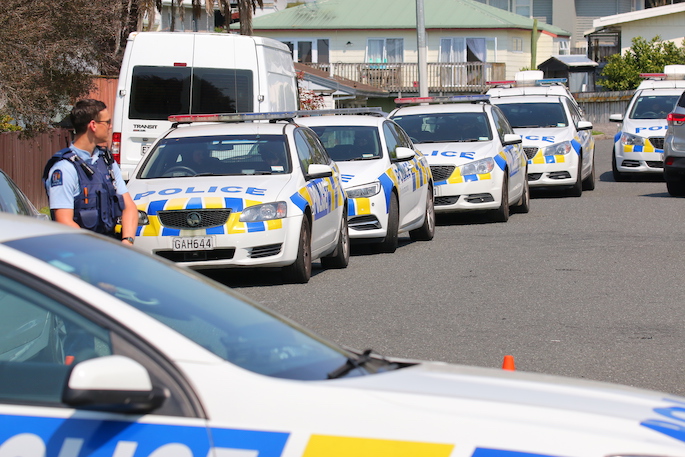 The Police Negotiation Team and Armed Offenders Squad have been in attendance at the property since early this morning, working to bring the situation to a safe and peaceful conclusion, however the man only intermittently engaged with attempts to communicate with him.

Police’s concerns for the two children remaining in the house grew as the day went on.

Medical advice received was that there were grave concerns for the children’s health due not only to their age, but a lack of food and a potential for dehydration given the high temperature in the area of the house where the man had barricaded himself with the children.

Police entered the property shortly after 3pm, where they were confronted by the man.

He was shot by police and pronounced dead at the scene.

“The two children who had been kept hostage are safe and uninjured,” says Bay of Plenty District Commander Superintendent Andy McGregor.

“Police are working to support the family.

“This was an experience nobody should have to go through and all involved will need ongoing care and support as they come to terms with today’s events.

“Our staff have also been left shaken by this incident.

“The IPCA have been notified of this incident and our Critical Incident Investigation is also under way.”

The man’s death will be referred to the Coroner.

As part of an ongoing scene examination, cordons will remain in place on Oriana Crescent, however residents of the street are free to come and go.

“We would like to thank residents for their cooperation and assistance today,” says Superintendent Andy McGregor. 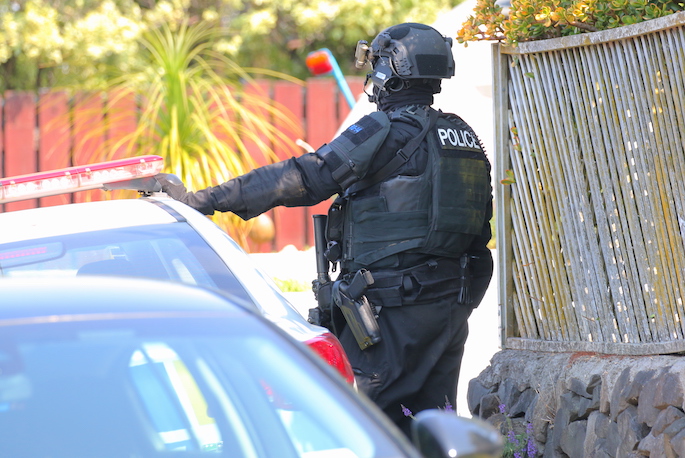 This was an almost inevitable conclusion but it is still sad. If you threaten armed police with any kind of weapon you have to expect consequences. It’s easy to think perhaps he could have been wounded, but if you weren’t there, you can’t judge and there is always an obvious risk when police have to resort to guns. It’s pretty upsetting for everyone concerned and especially the kids. It is sad for all of us to see that we have come to this, and sad to see a man driven by desperation, to threaten his family with a weapon. We HAVE to do something to address family violence and offer other ways to resolve issues; it really ISN’T OK.

Thank you Police and emergency services. Seriously, THANK YOU