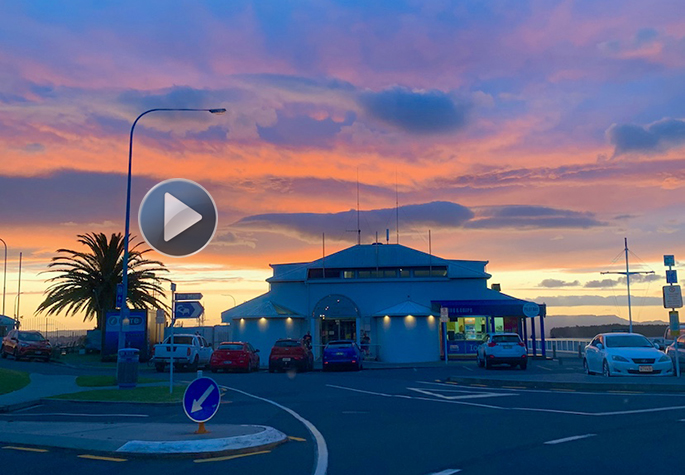 MetService has recorded hot temperatures around the country this weekend, with both Taupo and Tauranga beating their historic November maxima with 30.7C and 29.2C respectively.

As well as the heat, New Zealanders will have noticed hazy skies this weekend as smoke and dust from Australia drifts over our shores.

Meanwhile, in the tropics, Fiji have issued a warning for what is expected to be the first Tropical Cyclone of the season for the South Pacific region.

Strong northwesterly winds have been the driver for much of New Zealand’s weather this weekend. Hot air from Australia was whisked towards New Zealand at speeds that peaked near 260 km per hour in the upper atmosphere.

“This meant that the ocean didn’t get to cool the air down much, or allow it to pick up a great deal of moisture. Often in these setups we get heavy rain in the west, and although Milford Sound airport has received 90mm of rain in the last 24 hours the main story this weekend has been the heat and the haze.” 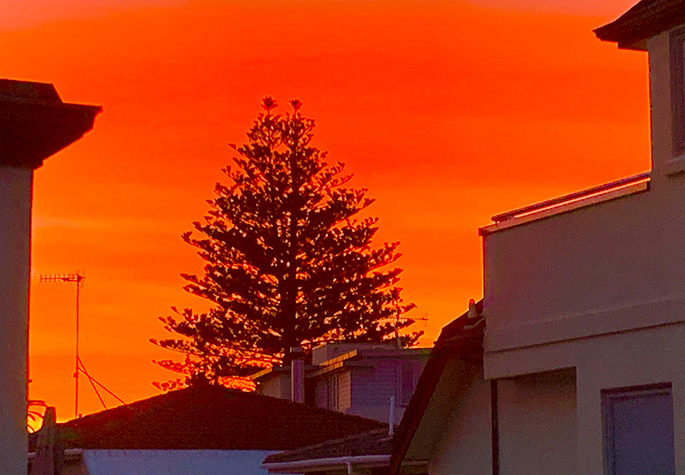 As well as bringing New Zealand hot air from Australia, smoke and dust was also carried by the wind leading to hazy skies here. Colourful sunsets and sunrises ensued, but a cold front working up the country today will clear out much of the haze, as well as leading to a mostly dry but cooler day on Monday.

On Tuesday the northwesterlies return and Aotearoa can expect warm temperatures and smoky skies once again. There will be rain again for Fiordland and the West Coast, but otherwise it looks like remaining calm and sunny, especially in the North Island, right through to the end of next weekend. The main exception is that in these hot, settled conditions there will be a chance of afternoon thunderstorms in inland area. 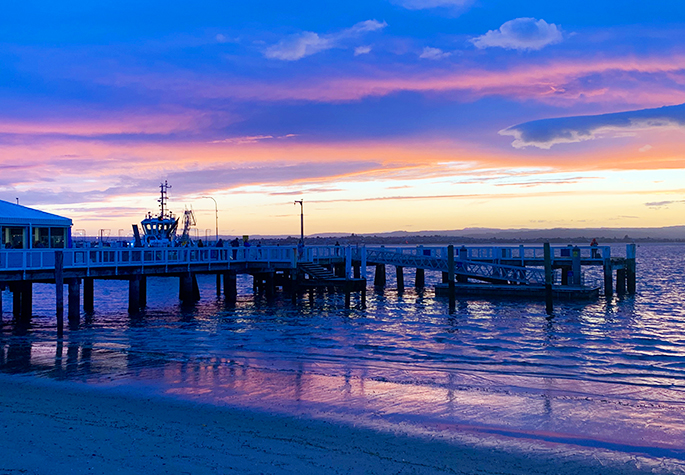 Meanwhile in the tropics Fiji have named their first Tropical Depression TD01F and expect this to develop into a Category 1 Tropical Cyclone on Monday. This compact system is normal for this time of year, as we are well within the cyclone season, however it is bringing gale-force winds to a populated part of the Pacific and our expert tropical forecasters are monitoring it closely. 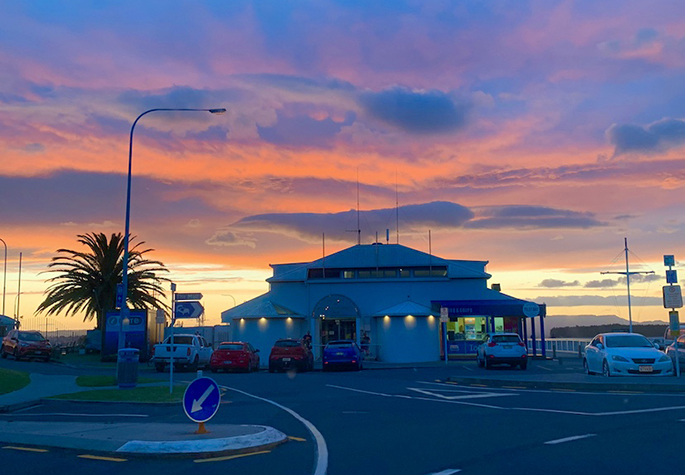