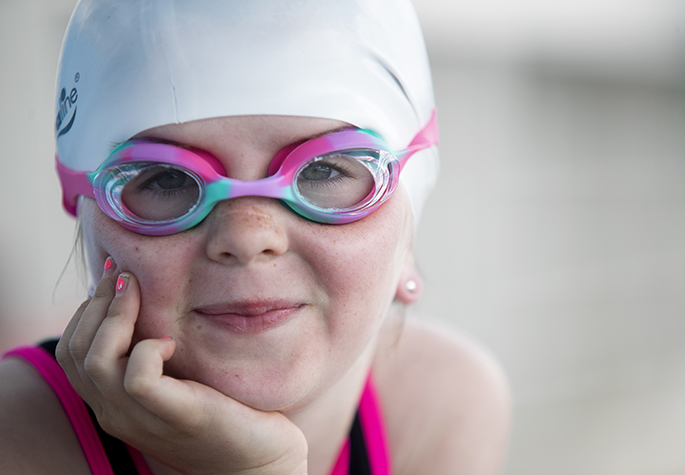 With a new coach, the Papamoa Swimming Club is attracting competitive swimmers as well as recreational swimmers. Photos: John Borren

Arriving with wife Anna in June, Andy has come on board as the new head swimming coach, and is already seeing strong results, with the swim squad growing in a few short months from 20 to 60 kids.

“My aim is to have up to 200 swimmers utilising the pool,” says Andy, who is focused on seeing the competitive side of the club grow.

“There is a lot of talent around Papamoa and I want to see kids have the opportunity to get into swimming and racing.” 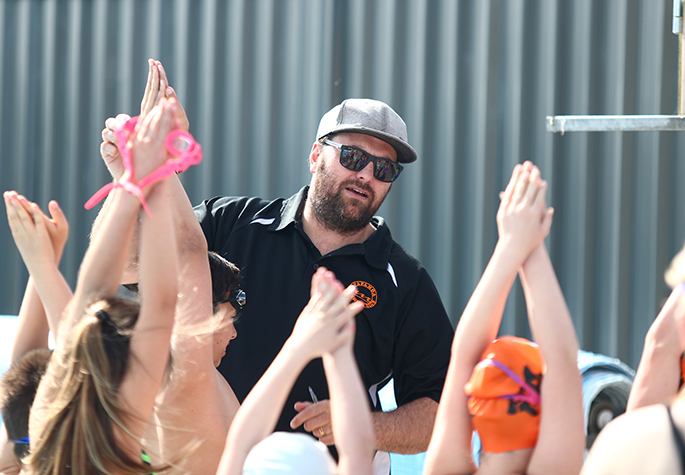 Andy was based in Whanganui prior to coming here and has been a competitive swimming coach for about 17-18 years.

“I started down in Canterbury where I worked at the QE2 club with young swimmers there.”

Sophie Pascoe was one he dealt with a lot in his early days.

“I’ve gone through a relative amount of success over the years, trying to continually produce national age group champions. There’s been a few swimmers who have broken national age group records and been in age group national teams. Here in Papamoa, it’s an opportunity for me to go to the grass roots, so to speak, and my aim is to build the club up to be competitive with other clubs in the Bay of Plenty and around the country.” 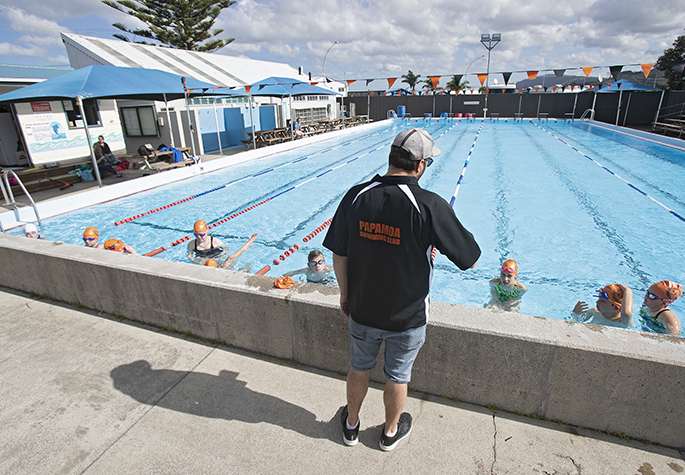 Anna’s family live in Tauranga and the couple had been looking at opportunities to get to the Bay of Plenty for a while.

“We’ve been talking with the Papamoa club for about a year now with how that would fit and how it would work, and it just turned out that the timing was right.”

The summer season for the club, which kicked off in October, has swimmers at the pool most days.

“We’re flat out. Operating hours for the club are after school between 3.30 -6.30pm and we also have mornings on a Monday, Wednesday, Friday and Saturday where kids swim from 6-7.30am.” 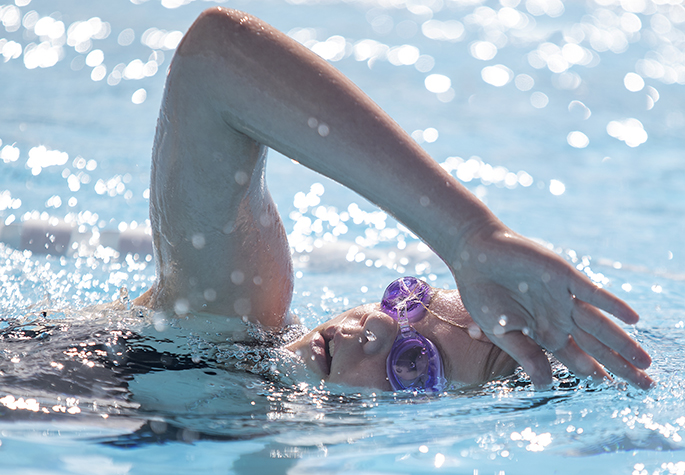 “The luxury in my opinion is that we have total access to the pool,” says Andy. “We are so grateful for the relationship with the Papamoa Primary School. They’ve been awesome letting us use their pool.

“To have something that’s right in the middle of Papamoa for locals to be able to use without having to fight the traffic down to the Mount or into town is a really good thing.” 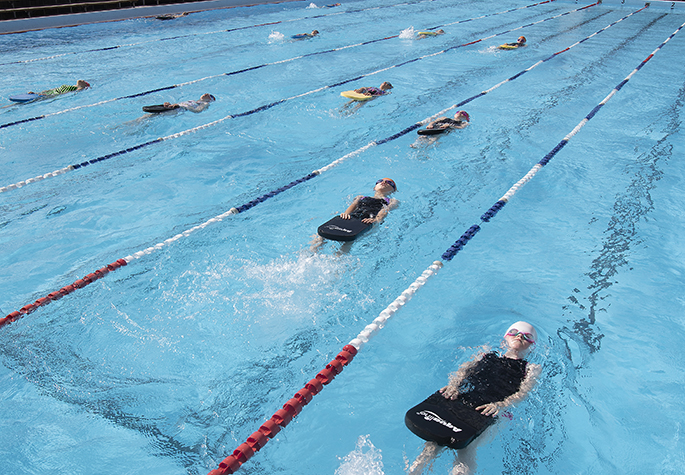 New club president Sarah Metcalfe is delighted at the new growth phase of the club, and sees swimming becoming a strong sport in the region.

“I’m really passionate about promoting the club to capture those kids who don’t know where they can take their swimming to next,” says Sarah. “They can come to our club nights, local competitions, or just strengthen their swimming and fitness even if they’re not interested in it as a competitive sport.

“We’re in a real growth phase. We have so many locals who complete Learn to Swim programmes but many don’t progress to squad training and become competent swimmers. It’s such a great base for so many other sports, as well as giving swimmers the confidence to be able to enjoy our local beach environment.”

Prior to Andy starting as the head swimming coach, the club saw their good swimmers come through training, outgrow the club and move on to other clubs.

“Part of my aim is to retain those swimmers and make sure they’ve got what they need at Papamoa to keep going right through to the higher level,” says Andy.

The club also runs a community pool for Papamoa.

“Our agreement with the Papamoa Primary School is that we provide affordable leisure swimming to the community on weekends and school holidays,” says Sarah.

“I’m hoping to keep attracting swimmers or people who want to get in amongst swimming to come and see what we do,” says Andy. “We’re trying to cater for everyone, from competitive swimmers to people that just want to keep fit or get into an exercise programme, right down to the novices that don’t swim at all.” 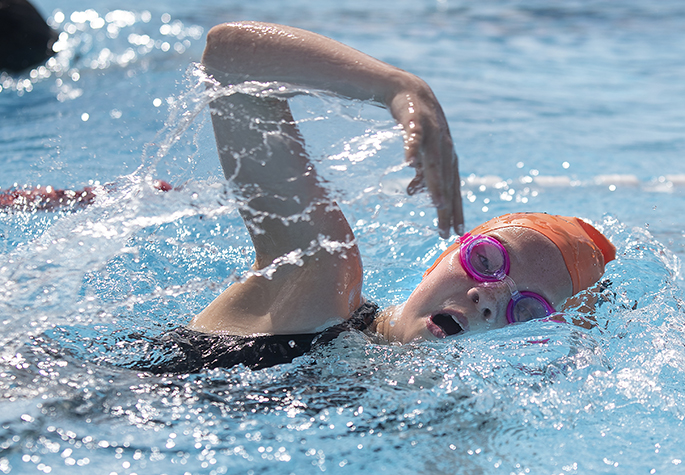 Undergirding this has been support coming from Business Mentors NZ through the local Chamber of Commerce.

“We’ve given the club support through the last couple of years to put good structures in place,” says business coach Wayne Shadbolt.

Instilling fresh vision to the passionate committee of parents and volunteers who run the club means Andy can focus on coaching competitive swimmers.

“I’m hoping to keep attracting swimmers or people who want to get in amongst swimming to come and see what we do,” says Andy. “We’re trying to cater for everyone, from competitive swimmers to people that just want to keep fit or get into an exercise programme, right down to the novices that don’t swim at all.”