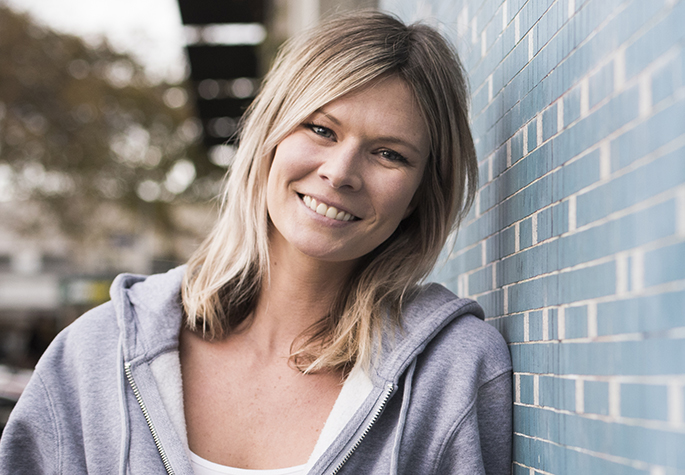 I was quite excited to hear the news, now months ago, that best-selling New Zealand cookbook author Chelsea Winter had relocated from Auckland to Tauranga.

Firstly because the herbs in my raised garden were doing themselves proud growing very ardently and getting ready for me to add them to tasty dishes.

And secondly because I was running out of ideas for dishes to add them to.

I have discovered though that the more one ignores thyme, sage and basil, the more rampantly they grow, so I started watering them a bit to discourage them, while trying to Google new recipes.

Written by self-acclaimed food gurus, many online recipes seem to have impossible ingredients requiring riding a llama to the outback of a desert on the east coast of a far continent to acquire a mini-scoop of an exotic powder.

I desperately needed one of Chelsea’s cookbooks.

A few months later, still making the same basil and thyme-laden vege stir fry, I thought: ‘where are you Chelsea!’ I knew she and partner Douglas Renall were in Tauranga, but they seemed to have gone off the grid.

Doesn’t she know she has a massive fan base here? Turns out, she wasn’t ignoring us at all, she was just busy having their first-born, a beautiful baby boy called Sky. Okay so I could wait. I went looking for a cookbook. Oddly, during all this time, it didn’t occur to me even once that I could pluck one off her website.

Someone phoned me. “Chelsea’s going to be live at Baycourt – would you like to interview her?”

Do children like ice cream? Of course I would!

Developing an uncontrollable cough I waited a few days. Couldn’t wait any longer, so rang her up while choking down the phone. I knew we only had minutes between Sky’s sleeping and waking, but first of all had to express my appreciation that she was going to be making a public outing.

“It’s the first time I’ve done anything since I’ve had my baby, but also the first time I'll be doing a local event, and going as a local, which feels really lovely to me,” says Chelsea.

“I used to live in Auckland and did a few events there but you never get that same sense of community that you get down here in the Bay.”

I was pleased to hear she was finding her place amongst us. I wondered if she’d left behind any kumara sucking recipes in Auckland.

“I’ve been here almost two years now and I just love it. The beaches are incredible, it's just a slower pace of life and seems to be sunnier. It’s a lot less stress than I felt in Auckland.”

Sorry Auckland, but she’s definitely ours.

I asked about that moment when she realised she wanted to cook. Surprisingly this was after winning MasterChef.

“I didn’t really know that I wanted to bake until I published my first cookbook and started getting feedback from people about my recipes. I realized this was something I was really good at and that people connected with me through.

“When I put my first book out, I didn’t know if anyone was going to like it or if it would be a success. Being on MasterChef is one thing but writing 80 recipes for a book is quite another.”

“I try and make cooking accessible to everyday New Zealanders. Really good tasty food that anyone can cook at home with everyday ingredients. That's always been my philosophy and it always will be my philosophy.”

This down-to-earth approach is what makes Chelsea so popular. Easy things anyone can make without a lot of obscure ingredients.

“There’s a term ‘foodie’ that people swing around and I used to feel like it was some sort of really cool club that I wasn't a part of. Now I realize that that's not what I'm about. I'm not a foodie, I'm just someone who likes to eat good food and I'm sure that's the same for everyone on the planet.” 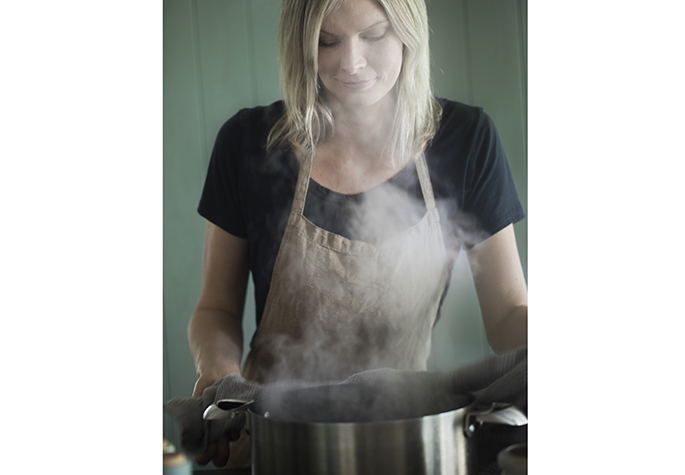 The live demonstration on stage at Baycourt will also feature BespOak Kitchens and Furniture and a bit of banter from Mike Puru.

“It's not a cooking demo per se but I'm going to give a few tricks and tips,” says Chelsea. “It won’t be a full cooking demo like a food show, but I'll talk about some clever ways that we can prepare food easier.”

An intimate evening on December 8 getting to know the real Chelsea Winter live on stage sounds perfect. And her cookbooks will be there. That’s my Christmas shopping sorted! 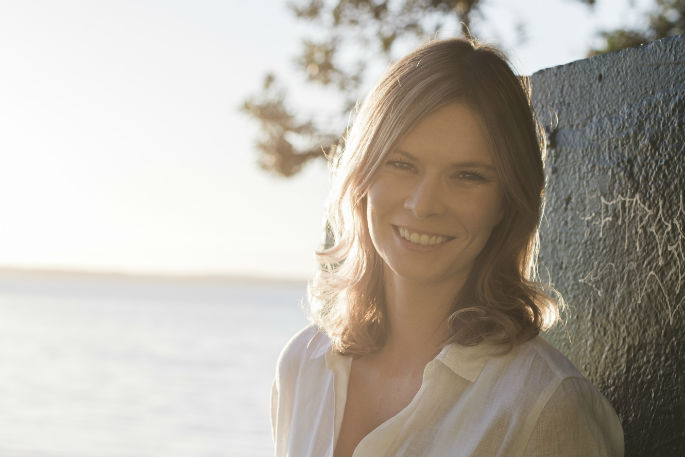 SunLive has three double passes to giveaway to the show.

Simply enter the competition here to be in to win.