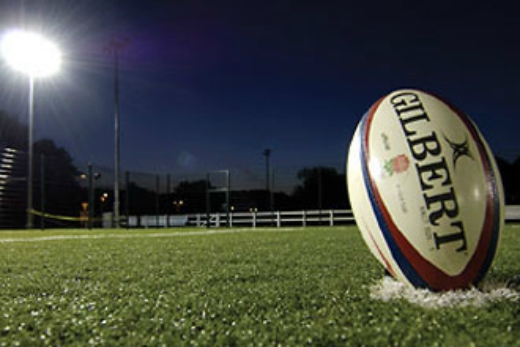 The Northern Region Rugby Council – NRRC confirmed today it would no longer undertake representative Provincial Union based initiatives below the Under 16 age group.

Over the past 12 months the NRRC has conducted three review meetings, independently facilitated to look closely at the initiatives it manages. The meetings focused on Under 13, Under 14-18 and the NRRC purpose.

The effect of this decision is from 2020 the Roller Mills Tournament (U13 weight restricted tournament) no longer take place in its current form, along with provincial based Under 14 & Under 15 competitions.

“It’s clear member Provincial Unions are keen to take a greater responsibility for retaining and developing its players in these age groups by providing opportunities for more players,” says Neil.

“The decision is backed by research showing early selection sends a negative message to young players who still have a number of years to reach their full physical and mental development potential. Rugby is a late specialisation sport.

“The Roller Mills Tournament in particular has a proud history and we’d like to acknowledge and thank the many volunteers who have worked tirelessly to deliver the tournament. It’s our aim to give even more players and coaches a great experience, delivered in a different format, and within their own provincial union and communities.”

Neil said two of the nine member provincial unions decided not to participate in Roller Mills in 2019 and many Provincial Unions have developed improved models which have better outcomes for players than the traditional representative team option.

The NRRC meeting also reviewed all other 2019 initiatives. These programmes provided excellent player and coach development and will go ahead in 2020 with some minor improvements. The female U16 competition model will be a multi-day tournament rather than a one-day tournament. This brings it in closer alignment with the male U16 programme.

The NRRC will hold its AGM in February 2020 to ratify budgets, programmes, and dates for the upcoming season.