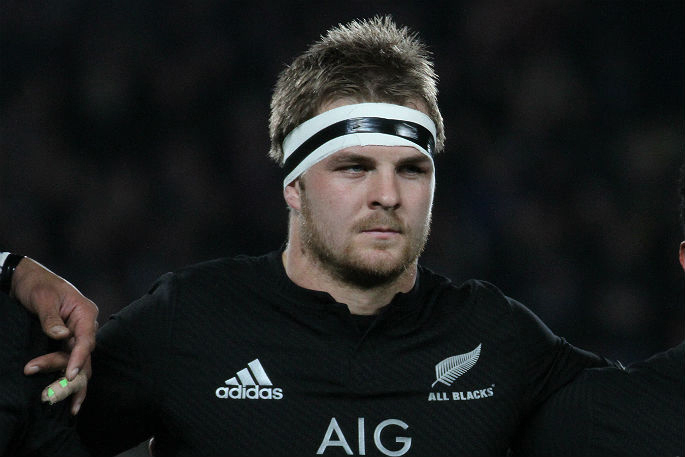 All Blacks loose forward Sam Cane has capped off a remarkable 12 months by winning the Supreme Award at the 2019 Bay of Plenty Sport Awards.

Cane, who Cane, who also won the Bayleys Real Estate Sportsman of the Year award at Friday night’s celebration, staged a seemingly impossible comeback this season after suffering a broken neck during a game against South Africa in October 2018.

He recovered from surgery and went on to be part of the Bledisloe Cup winning side and captain of the All Blacks in Argentina. His impressive return was ratified when he was selected for the world cup squad in Japan.

“Sam faced some tough competition for the Sportsman of the Year and Supreme Award, but what made him stand out was the fact he managed to return to the field so quickly and post some impressive results after suffering a horrific injury.

“He’s a hard-working athlete that’s gone from Reporoa to the world stage and we’re honoured to recognise his sporting achievements.”

Hosted by Sport Bay of Plenty, the 2019 Bay of Plenty Sports Awards were held at the Rotorua Energy Events Centre on Friday, November 22 to recognise and celebrate outstanding achievements by Bay of Plenty athletes, coaches and officials over the past 12 months. 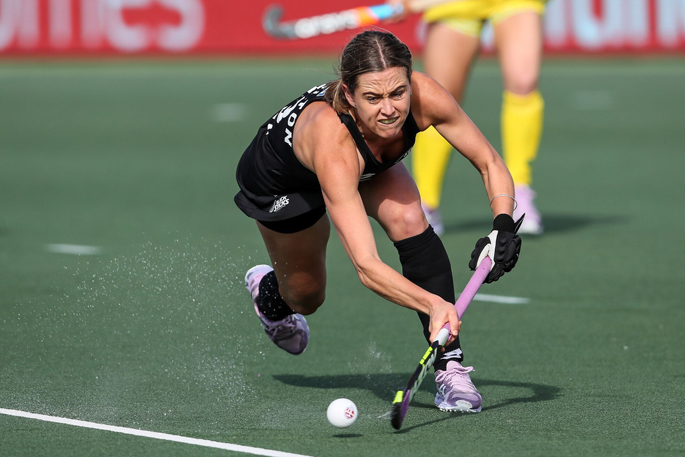 Black Sticks player Samantha Charlton was named Holland Beckett Law Sportswoman of the Year after clocking up 19 Tests in 12 months, being part of the 2019 Oceania Cup winning squad and captaining Midlands in the National Hockey League. 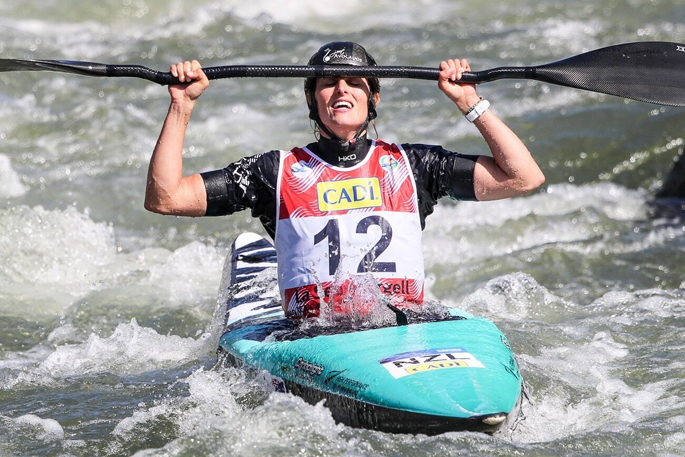 Luuka Jones from canoe slalom won the Donelley Sawmillers International Sportsperson of the Year award. Jones had a stellar year by winning bronze in the K1 at the Canoe Slalom World Championships and qualifying for her fourth Olympics.

Water sports featured heavily in other categories with water polo’s Shinae Carrington winning the EVES Realty Junior Sportswoman of the Year and the Open Women’s Whitewater Rafting Racing Team taking out the University of Waikato Adam’s Centre for High Performance Team of the Year award after being crowned the 2019 World Rafting Champions.

Whakatane triathlete Hayden Wilde was again named the Vodafone Junior Sportsman of the Year after winning the same award in 2017.

Nine volunteers also received a YMCA Service to Sport award in recognition of their many years of volunteering at local sports clubs, and Maurice Stone from Rotorua won the Bay of Plenty Principal’s Association Secondary School Service to Sport for his work in rugby, touch and kī-o-rahi at Rotorua Boys’ High School. 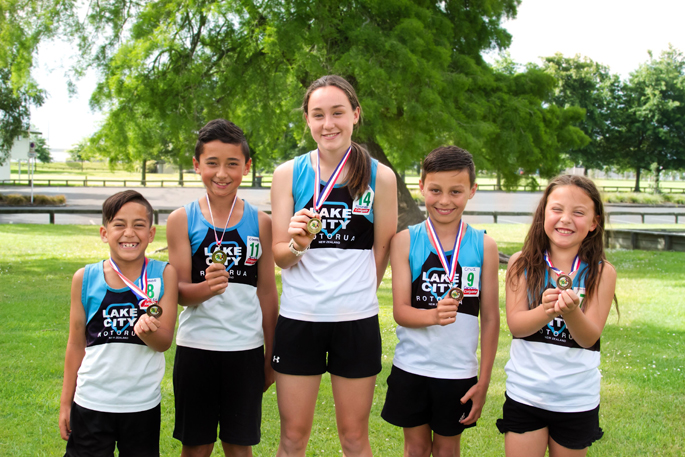 Sport Bay of Plenty CEO Heidi Lichtwark offered her congratulations to all 2019 finalists and winners.

“It’s a real testament to the depth of talent and dedication in our region, and it’s great to see a range of sports being represented.

“The awards are a wonderful opportunity to honour the region’s top athletes alongside the many community volunteers who help make our local sport system so strong.”

A full list of winners can be found below.