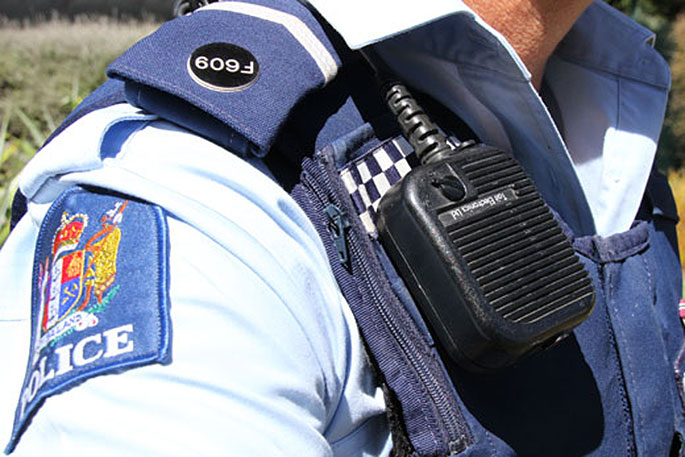 A package left on the main street of a Waikato town sparked a police callout.

The package, which had been left on Thames Street as a mistake, forced police to cordon off the road at 3.15pm.

Senior Sergeant Wayne Shanks says the parcel was found on a bench seat.

A police spokesperson officers were called to investigate the scene and found the parcel was lost property instead of a suspicious package.