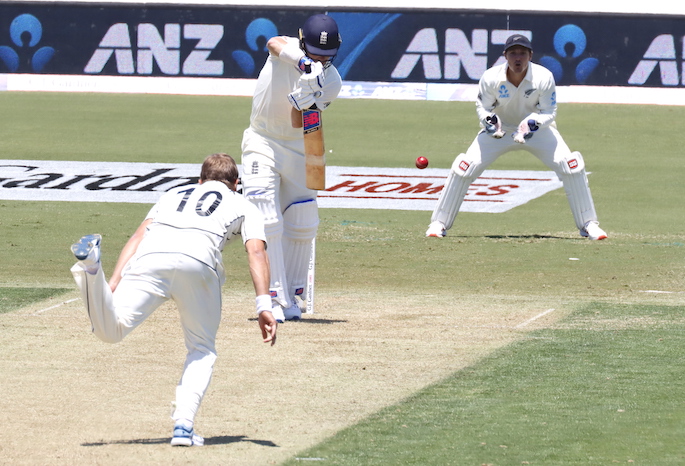 England have won the toss and elected to bat in the first Test against New Zealand at Bay Oval in Mount Maunganui. Follow live updates of the match here.

The first Test between New Zealand and England is being held at Bay Oval in Mount Maunganui.

The match starts at 11am on Thursday 21 November and runs until Monday 25 November.

It comes following the five-match Twenty20 series between the two sides - their first meeting since the 2019 Cricket World Cup final. [ England won the series 3-2, claiming it with another Super Over victory in the final match at Eden Park in Auckland.

In between the T20 and Test series, England played a three-day warm up match against New Zealand A in Whangarei, which ended in a draw.

The two-match series is not part of the ICC World Test Championship so no points will go towards the competition.

The match is being shown live on Sky Sport and RNZ will have live scoring on its website.

Last five Test encounters between the Black Caps and England

The last time the two sides faced each other in a Test series was two summers ago, back during England's tour of Australia and New Zealand between 2017/18.

New Zealand won the first of the two Tests, declaring on 427/8 before rolling England for 58 and 320. 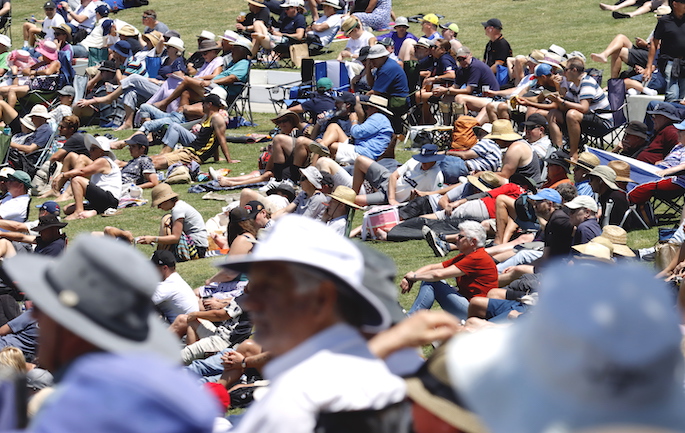 The second Test in the series was drawn after Ish Sodhi hung on for New Zealand on the final day, reaching 56 not out. The Black Caps finished their second innings on 256/8, chasing 382 to win.

The next closest Test series was back in 2015 during New Zealand's tour of England.

That series was drawn 1-1, with England winning the first Test by 124 runs, while New Zealand won the second by 199 runs. 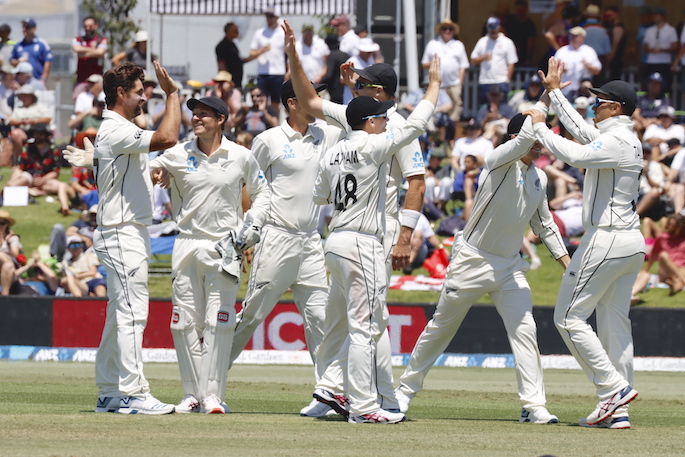 In the fifth most recent Test, England beat the Black Caps by 247 runs during New Zealand's tour England in 2013.

What the teams are saying

One of the main talking points surrounding the Black Caps ahead of this series has been whether or not speedster Lockie Ferguson will make his Test debut.

Ferguson, who has been named in New Zealand's Test squad for the first time, has starred with his pace in the limited-overs formats but is yet to be used by the Black Caps with a red ball, despite an excellent strike rate in first-class cricket.

Just a day before the Test in Mount Maunganui, the Black Caps announced they were releasing Ferguson and Todd Astle so they can compete for Auckland and Canterbury in domestic cricket.

After inspecting the wicket with coach Gary Stead, New Zealand captain Kane Williamson said they had decided to stick with Southee, Boult and Wagner for the first test match at the venue, with Ferguson being released to play for Auckland.

"You always consider those options and, as we know, he's an extremely exciting talent but he'll be released to go and play a bit more cricket then join back up with us in Hamilton," Williamson said. 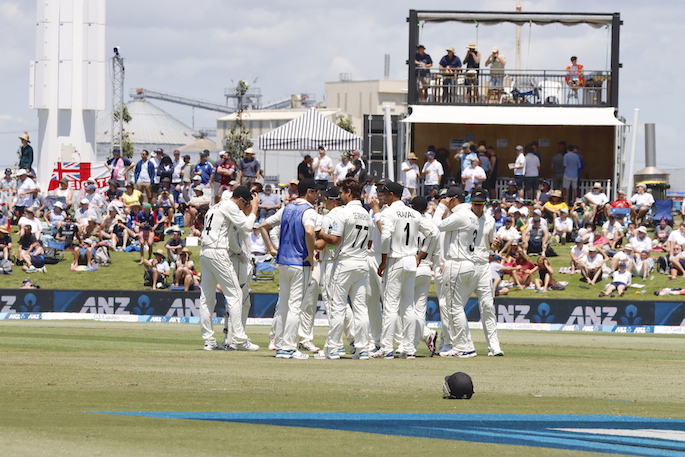 "It's great to have so many guys in the environment who are raring to go and offer different things.

"The three we've gone with are guys that have been in the group for a long period of time and performed really well for us."

Meanwhile, England's strike bowler Jofra Archer wrote in a recent column for the Daily Mail that he's still getting used to Kookaburra's red ball which will be used for the two Test series in New Zealand.

Archer, who made his Test debut for England in this year's Ashes series, said he hopes the Bay Oval pitch has a bit of pace in it after playing on the "flattest" of his life in Whangarei in England's final warm-up match. 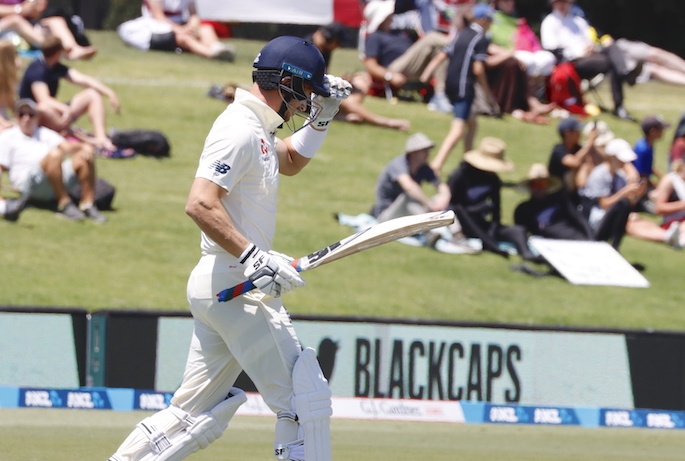 "We've heard conditions at Mount Maunganui might be more helpful and there could be a bit more pace so... that may be something to work with.

"When there's nothing on offer from the conditions, you have to try whatever you can. You have to be inventive over here, which is one of the things we've spoken about as a group."

Archer, who had one the best batter vs bowler battles in recent memory with Steve Smith during the Ashes, says he expects the same sort of to and fro from Black Caps captain Kane Williamson.

"I didn't want to be bowling to Steve Smith again any time soon after what happened last summer," he added. "But New Zealand have Kane Williamson, who isn't going to give you much either.

"We're probably going to have to try a bit of everything against him, although he plays the short ball pretty well." 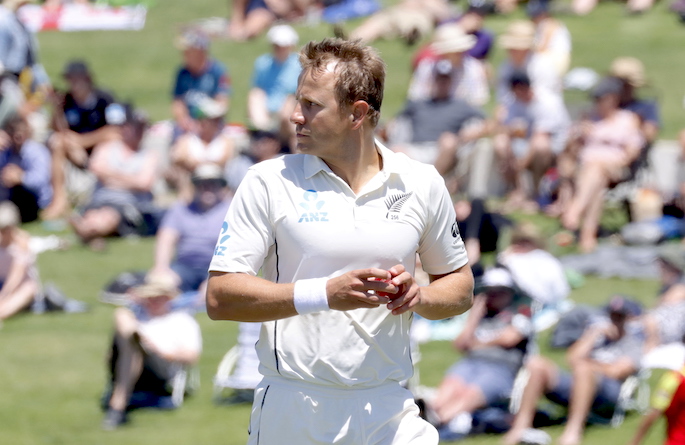 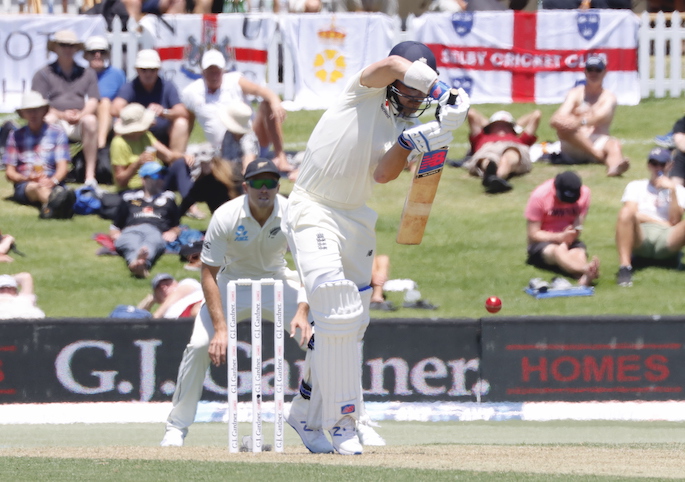 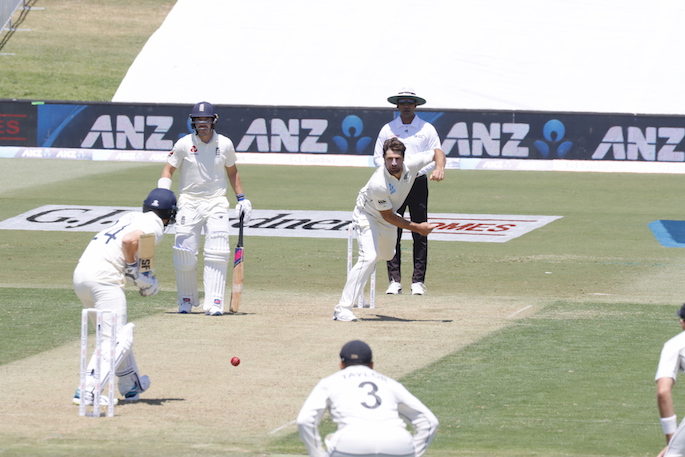 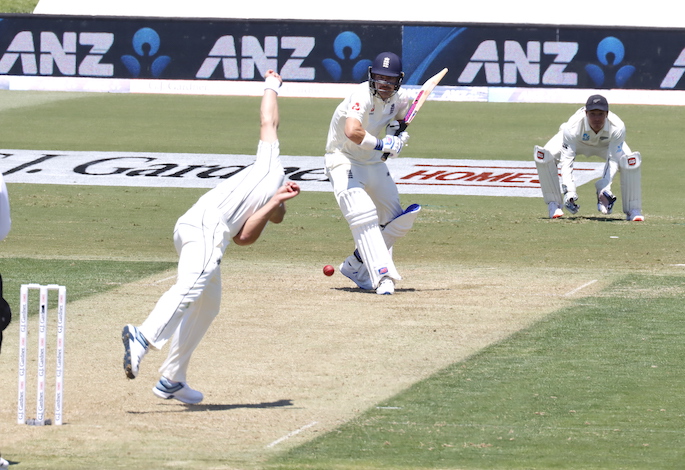 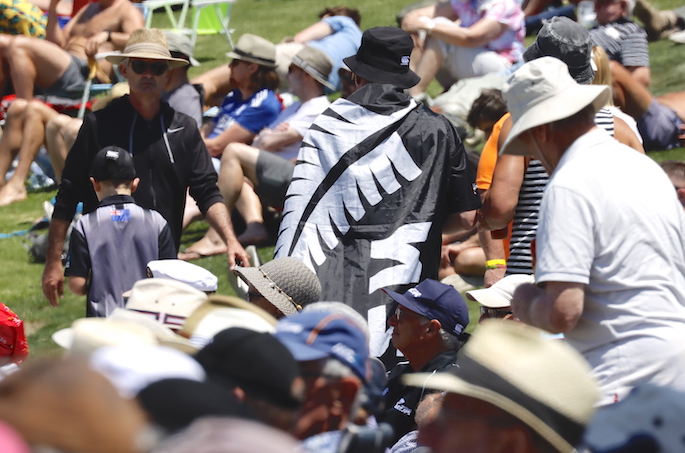 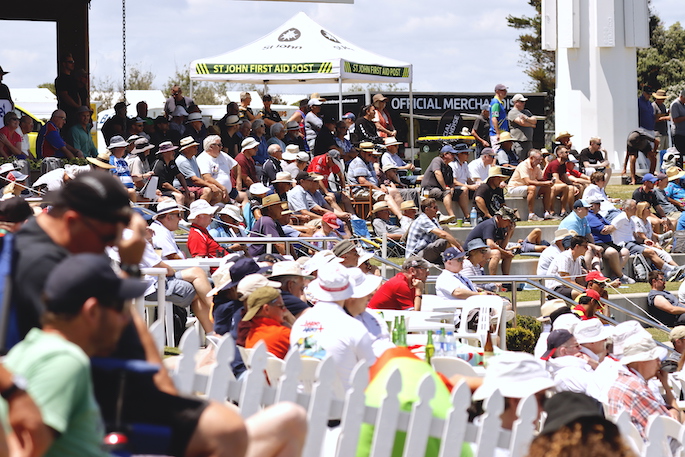