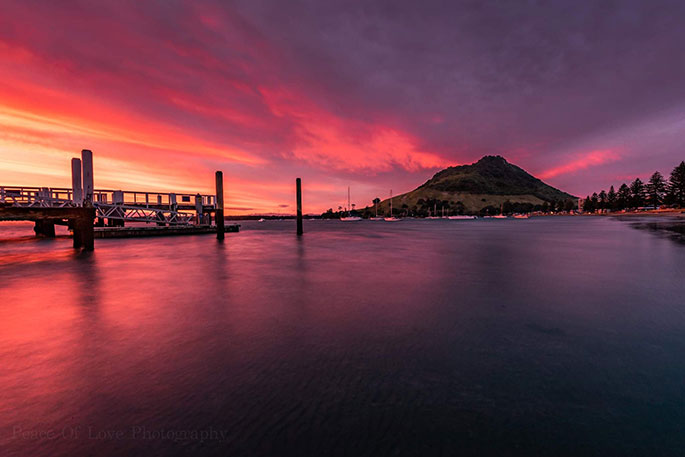 Mother Nature came out to play in Tauranga overnight with a draw dropping sunset and orca frolicking around the Mount.

Photos sent to SunLive show the stunning colours produced in the evening sky with the sun set.

Stephanie Martelli from Peace of Love Photography captured the event on camera.

She says it’s the third night this week a stunning sunset was produced over Tauranga.

Nevada Streeter was also in awe and sent SunLive the photos she took last night. 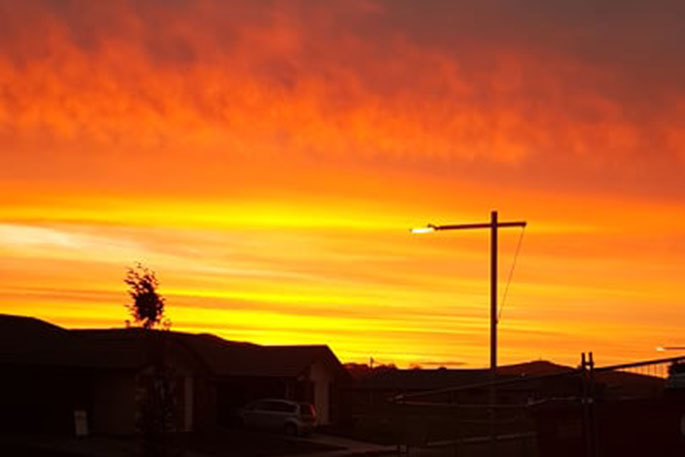 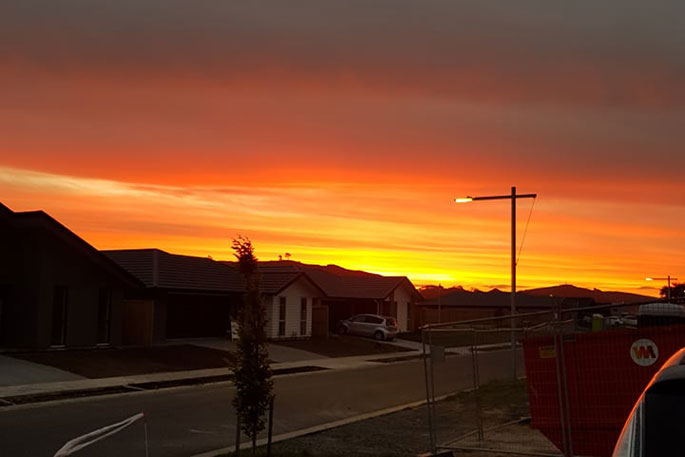 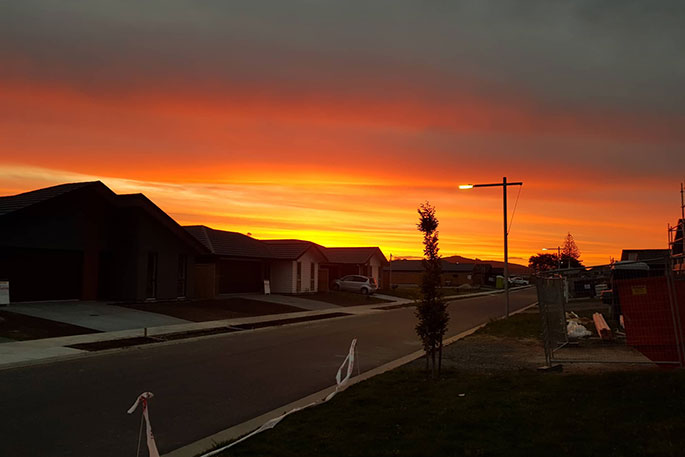 But it wasn’t just the sun that had people mesmerised. Orca frolicking around the Mount also caught the attention of Sarah Treloar.

The photos she took show a pod of orca swimming around the rocks near Mauao.

She says she took the photos while on a walk around Mauao.

“They were very close.” 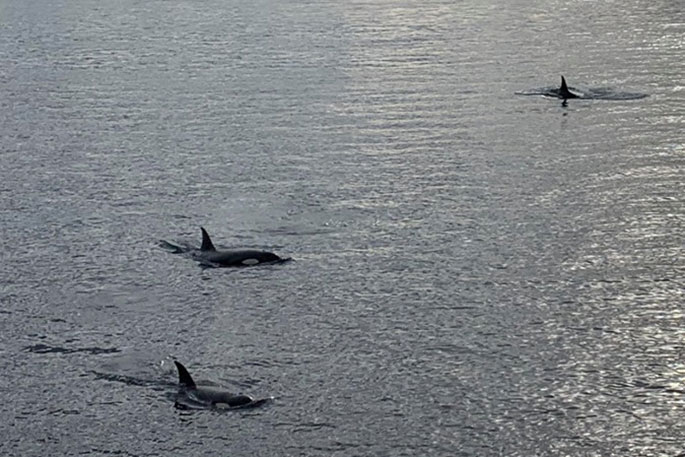 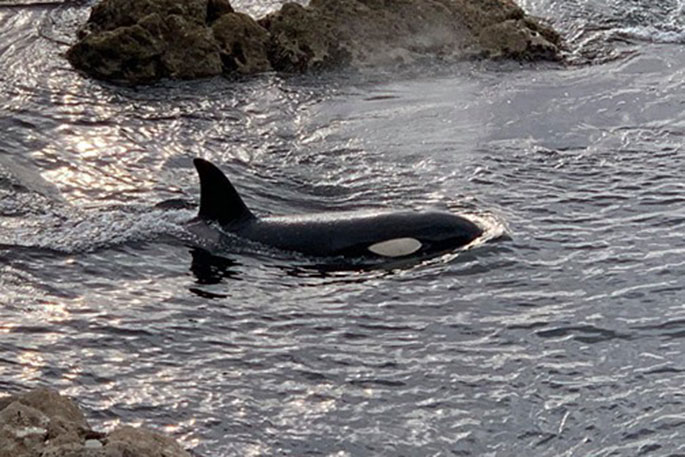 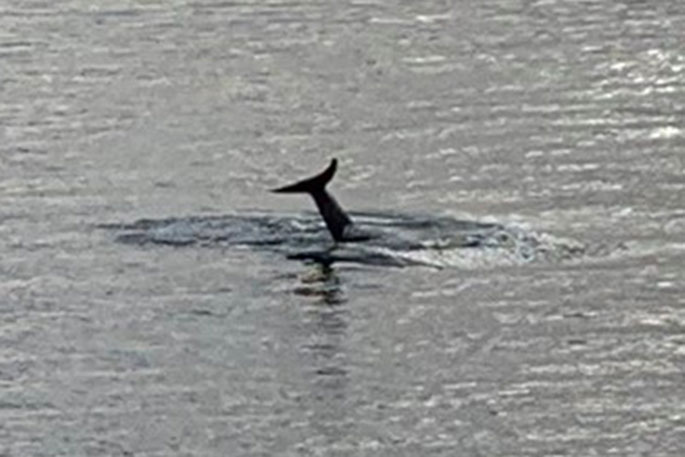 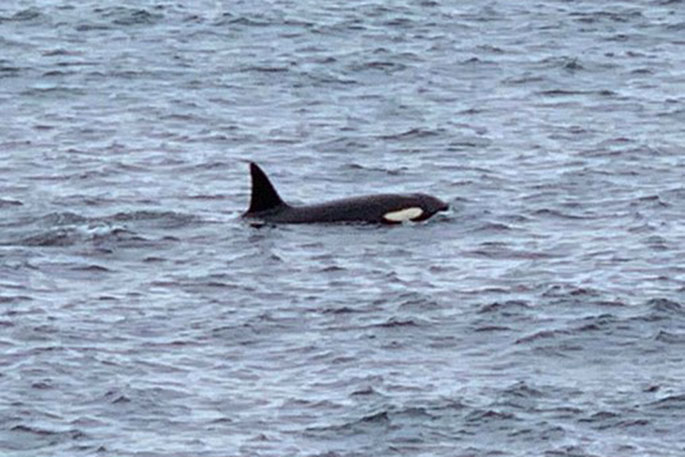