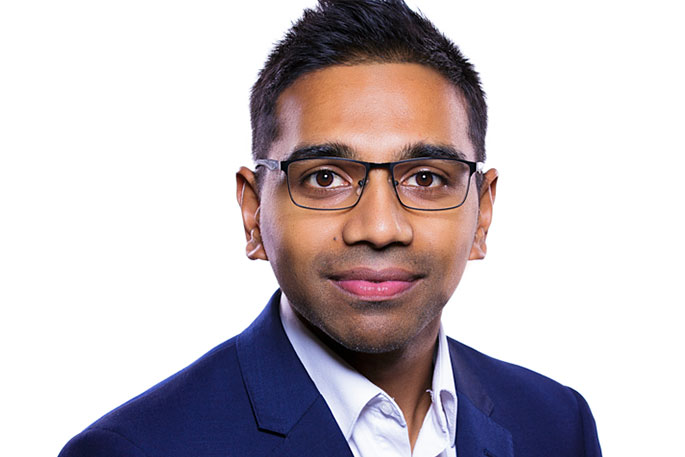 Parents of infants, early childhood educators and doctors need to be more vigilant in identifying the early stages of meningococcal disease according to health experts.

The call comes as a new Institute of Environmental Science and Research) report shows there have already been 126 cases of invasive meningococcal disease confirmed so far this year, an approximate 33 per cent increase for the same period last year.

Data also shows that infants aged under one now make up more than a fifth (21 per cent) of all cases of the disease - up from 14 per cent compared to the same time last year.1,

Meningococcal disease is a rare but life-threatening bacterial infection causing two serious illnesses: meningitis (an infection of the membranes that cover the brain) and septicaemia (blood poisoning).

There are five main serogroups, or meningococcal strains: A, B, C, W and Y. 3

Paediatrician Dr Maneesh Deva says it's essential to diagnose meningococcal disease in the early stages as the disease progresses rapidly with severe consequences for patients.

He says while there has been some awareness of the symptomatic or “worrying rash” there are many variations of the illness which makes it hard to diagnose.

“There are many variations to the ‘text-book’ rash. Unfortunately the absence of a rash does not rule out meningococcal disease either.”

In addition Dr Deva says it can be more difficult to diagnose the disease in younger children.

“Infants can’t tell us how they feel, if they have a headache and other vital information which would help us identify the presence of meningococcal disease. We do have a lower threshold for intervening for these children and we are more likely to keep them in for observation and re-check and reassess.

“We all need to be vigilant not only doctors or parents, but primary care nurses, teachers, friends and family, it's just such a quickly progressing illness, but if we start treatment with antibiotics in a timely fashion the outcome is usually very good,” he says.

“While children may have free access to healthcare there are other costs for parents such as childcare for siblings, time off work and transport limitations which can affect how quickly the patient can be seen by a clinician. Like most infections, we do see poorer outcomes for more socially disadvantaged children.”

Dr Deva says resources like Healthline can play an important role in helping parents and are a phone call away, he also suggests accessing the Ministry of Health and Meningitis Foundation website for any additional information.

“I think all parents should feel empowered to access health care in a way which works for them and with the resources they have. We now have safe, proven effective vaccines for meningococcal disease. Although they are currently not funded by the Government that shouldn’t stop parents from strongly considering them,” he says.

Although rare, he says meningococcal disease has the potential to cause permanent damage to the brain or nerves, loss of limbs and in some cases, death. In the early stages of the disease it can be very difficult to tell meningococcal apart from milder diseases.

Symptoms of meningococcal disease can develop rapidly. The first symptoms are usually fever, vomiting, headache and feeling unwell. This can progress rapidly to a non-blanching rash (which doesn’t fade when a glass is rolled over it), neck stiffness, dislike of bright lights and confusion.

New Zealand has a higher rate of invasive meningococcal disease compared with other developed countries such as Australia, the United Kingdom and the United States, and the rate of disease has been increasing since 2014.

From 18 November, New Zealand will be one of the first countries to be part of a new GSK global awareness campaign which features real-life survivors of meningococcal disease and their families, from around the world.

The survivors featured in the campaign each live with long-term effects from the disease, ranging from scarring to prosthetics for limb loss.

A global study of 3600 parents and caregivers found that half were unsure if their children were missing protection from meningococcal disease.

Meningitis Foundation director Andrea Brady says there is a high level of confusion among New Zealand parents about meningococcal disease, and many still don’t understand how to best protect their children against all of the strains.

“It is also important that all parents know there are numerous strains of meningococcal disease prevalent in New Zealand.”

“We encourage all parents to talk with their GP or healthcare provider about all of the available vaccines to ensure they have the widest protection possible" she says.

Vaccines are available to help protect against most of the strains, however, no single vaccine protects against all strains. While rare, meningococcal disease can potentially kill within 24 hours, making it vital to be aware of the symptoms and act accordingly. Medical attention should be sought immediately if meningococcal disease is suspected.

Meningococcal vaccines are not currently funded as part of the routine childhood immunisation schedule. For more information about protection options talk to a healthcare professional.